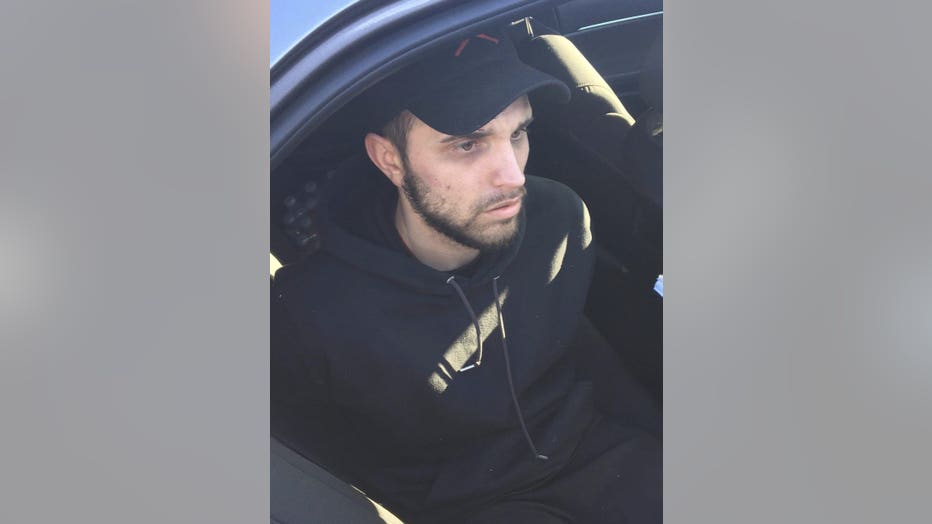 TACOMA --  Zachary Rosenthal was arrested in Tacoma on Monday, March 9, 2020 at the Jack in the Box on S. Hosmer St. by Agents Thomas, Gill, Harper and Bader with Washington Fugitive Investigations.

He was booked into the Lewis County jail on his outstanding warrant and may face new charges in Pierce County after firearms were found in his car.

KING COUNTY  -- The Puget Sound Auto Theft Task Force is asking for the public's help to find Zachary Ryan Rosenthal. The 28-year-old has multiple felony warrants for his arrest in King and Lewis County.  He also has multiple pending cases in Pierce County. 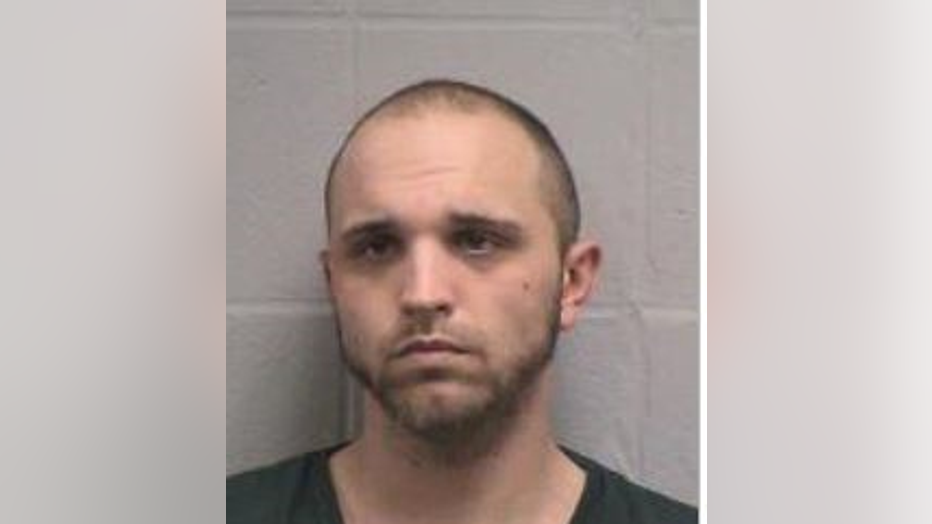 King County Prosecutors have also charged Rosenthal with Burglary in the 2nd Degree and Possession of Stolen Vehicle. A felony warrant has been issued for his arrest. Auburn Police say he and a passenger named 'Slick' drove a stolen Longhorn BBQ box truck to Grocery Outlet on July 5, 2019 where they damaged the electrical wiring and forced entry into the building. Officers responded to a burglary call and arrested the passenger outside.  After an hour of searching, officers found Rosenthal in a black hat and blue face mask hiding on top of a food rack between aisles 7 and 8. He refused to comply with officer's commands so K-9 Jax was introduced Rosenthal was taken into custody a short time later.

Damage to the Grocery Outlet property and products along with damage to the Longhorn Barbecue vehicle was in excess of $5,000. The court released him on his own recognizance because additional investigation was required. He has now been formally charged and prosecutors have requested the court set bail at $20,000 once he is arrested. 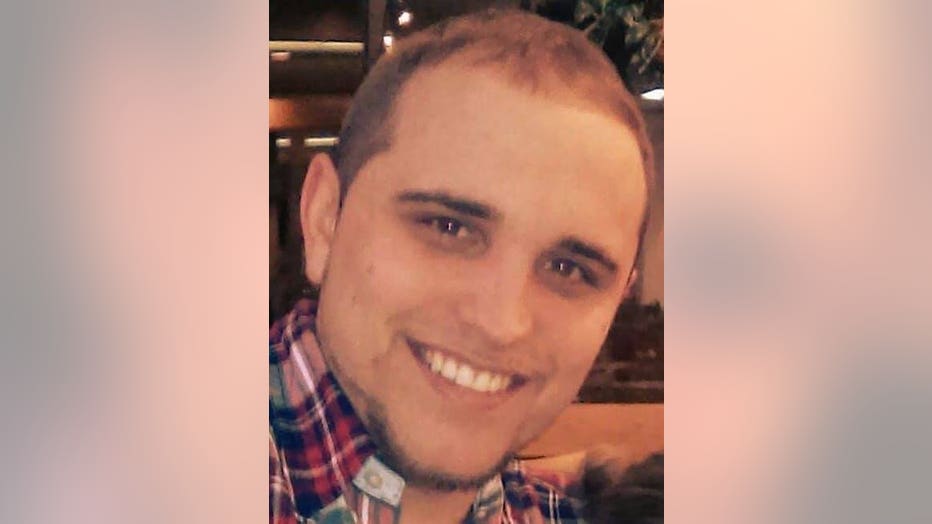 Rosenthal has also been charged in Lewis County with Possession of a Stolen Vehicle, Possession of Controlled Substance -Methamphetamine and Criminal Trespass 2nd Degree. In that case, deputies responded to a call on April 1, 2019 about a trespassing vehicle in the 1900 block of Rice Road in Chehalis. They found a stolen U-Haul box truck with the ignition punched, a nearby trailer with welding equipment and an air compressor. A man named Ryan Rosenthal was there with a woman named Tiana Marie Harrison

Rosenthal told him he doing work on his uncle's property. However, the property owner said he had never heard of Rosenthal. Upon being booked into jail, deputies found a small baggie of Methamphetamine.  He had a warrant for Robbery out of Illinois.

Rosenthal has additional pending cases in various courts across Western Washington including Making or Having Burglary Tools and Use of Drug Paraphernalia in King County District Court - Bellevue Division and Possession of Stolen Vehicle, VUCSA (Illegal Drugs), Burglary in the Second Degree, Malicious Mischief in the First Degree, Theft in the First Degree and Bail Jumping, Possession of Stolen Vehicle, Burglary in the Second Degree, Possession of Vehicle Theft Tools and Theft of a Motor Vehicle in Pierce County Superior Court.