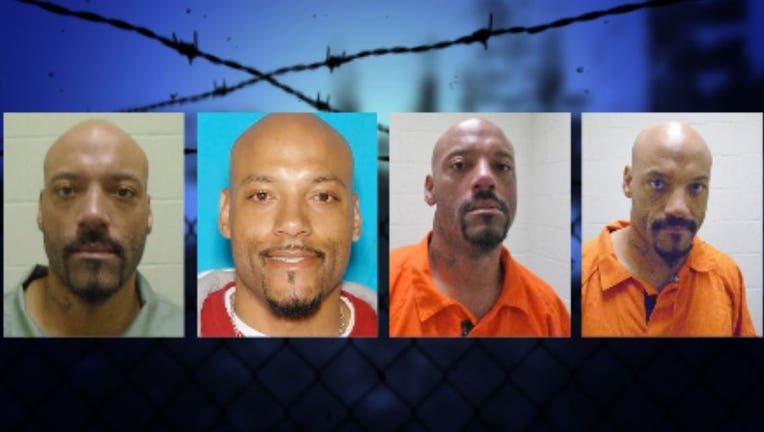 Harris was wanted for Failure to Register as a sex offender.

He was convicted of indecent liberties in a motel room attack that DOC officers say also involved a bad drug deal and robbery.

He has a massive rap sheet and registers as homeless in Snohomish County.

He’s inked with a ton of tattoos all over his body, including a person’s name in cursive you can see on his neck.