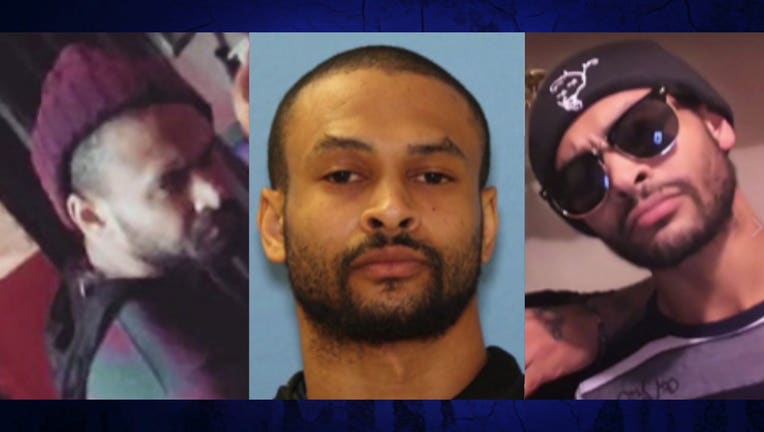 FUGITIVE CAPTURED August 31, 2017 --
The U.S. Marshals Service says a Washington's Most Wanted viewer tip led the Pacific Northwest Violent Offender Task Force to Kyle Krumm -- a.k.a. 'Smilez' -- on Thursday morning. The task force says he was found hiding under a bed in a house in Graham, arrested and booked into King County Jail.

Krumm had a Felony Warrant for Vehicular Assault and Felony Hit and Run out of King County, where he's suspected of running over a disabled woman in a parking lot who wasn’t moving fast enough.

FUGITIVE WANTED IN SEATTLE June 8, 2017 --
Seattle Police are asking for your help to find Kyle Krumm, aka 'SMILEZ', who detectives say ran over a disabled woman in Seattle's SoDo district in April.

"Next thing I know, he ran back over my leg again to get off of it and peeled right off. Took off," said Lashone Hardy, who was leaving after seeing her son perform in a rap concert.

King County prosecutors have charged Krumm with Vehicular Assault and Felony Hit and Run. He has a $100,000 felony warrant for his arrest.

"I cry at night I can`t sleep. I ask God why this happened to me. I`m sad. I`m constantly get stressed out," said Hardy.

If you know where police can find Krumm, call Crime Stoppers at 1-800-222-TIPS or use the P3 Tips App on your phone. There is a cash reward of up to $1,000 for information leading to his capture.  Lashone says the woman who owns the car that Krumm was allegedly driving does not have insurance. She is struggling with the numerous medical bills. If you would like to help, you can donate here: https://www.gofundme.com/disabled-mom-hit-by-car-needs-help