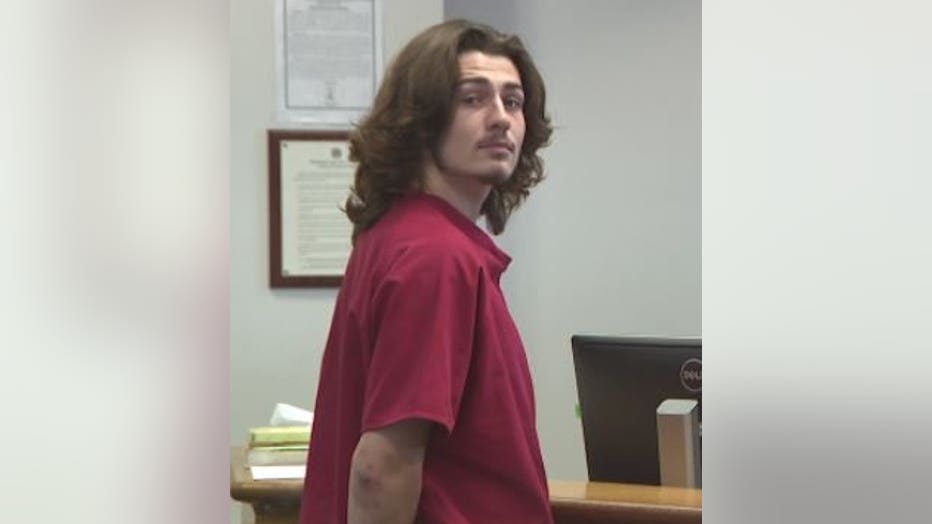 SEATTLE -- Isaiah Power pleaded not guilty today in King County Superior Court to Robbery in the 2nd Degree.    The 19-year-old is accused of stealing Jeffrey Almes' dog 'Layla' from the Hilltop Market in Capitol Hill on July 4th during a robbery that was caught on surveillance video. 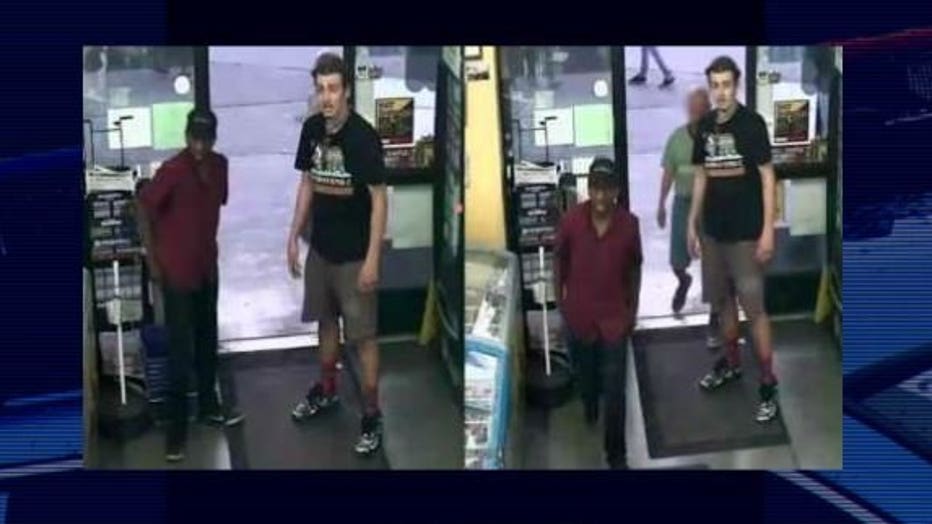 One suspect who has not been identified can be seen hitting Almes in the chest, knocking him down as police say Power stole the dog.   Almes was recovering from injuries sustained in a recent car crash at the time of the attack.  Dog stolen during robbery

According to court documents, Power told detectives he was trying to rescue the 9-year-old boxer because he thought she was being abused. However, police say he never called Animal Control or 911 to report it.

'Layla' was finally returned to Almes more than 3 weeks after she was stolen by a man who said he had found her wandering around Capitol Hill and was caring for her.   Today,  Almes told me that 'Layla' is doing well and just had a checkup at the vet.  "She's acting like a one year old. She's doing great," said Almes.

Because Power has no prior criminal history, Judge Veronica Galvan ordered him to be released on $1,000 bail with electronic home monitoring.  He has been in jail since Seattle Police arrested him on August 3rd at his apartment in the U-District.

Court records show Power was identified by multiple tips from Washington's Most Wanted viewers to Crime Stoppers of Puget Sound.    He is WMW Capture #1110 thanks to tips from our viewers.