The Puget Sound Auto Theft Task Force arrested 50-year-old Corey Wayne Houghton today. Detectives say he was found hiding in a secret room underneath the stairs at a home in Puyallup.

He was booked into the Pierce County jail and will be sent to Shelton to begin his prison sentence.  Houghton was wanted after he failed to show up for his sentencing after pleading guilty to Taking a Motor Vehicle Without Permission in the First Degree and Unlawful Possession of a Stolen Vehicle.

He was sentenced to 87 months under the Drug Offender Sentencing Alternative which allows offenders with substance abuse problems to receive a reduced prison sentence in exchange for completing a chemical-dependency treatment program.  He will not be released unless he completes the program.

Under DOSA sentencing, he will serve half the time in prison and half on community custody supervision.  If he commits a new crime or tests positive for drugs once he is out,  the state can send him back to  serve the remainder of his prison sentence. 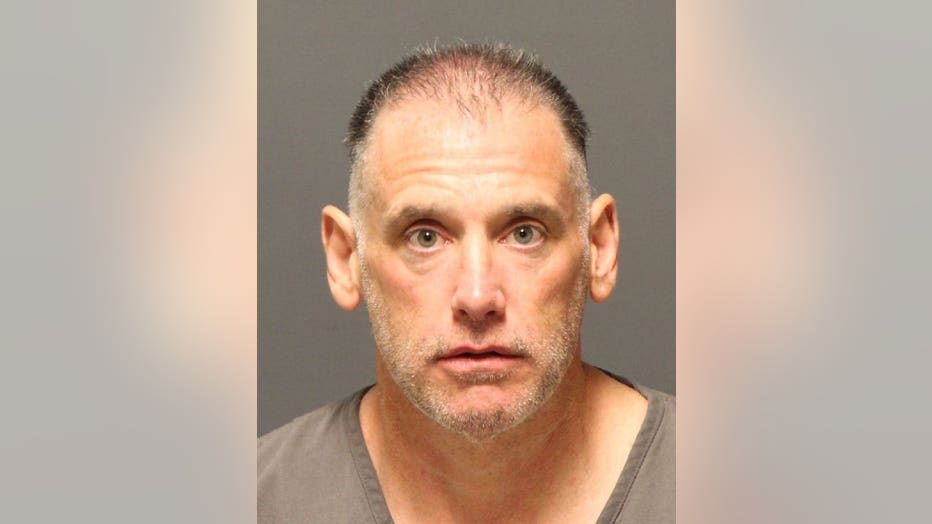 A bench warrant was issued for his arrest on 1/17/20. He failed to show up for his sentencing hearing last week in Pierce County Superior Court after pleading guilty to Taking a Motor Vehicle Without Permission in the First Degree and Unlawful Possession of a Stolen Vehicle.

He was sentenced to 87 months in prison. Houghton has 12 prior felony convictions.

He told officers after his arrest last year for stealing a black Ford F-250 from a Gig Harbor Park and Ride that he started using a 1/2 gram of Mmethamphetamine immediately after his recent release from Larchmont Correctional Facility.

He admitted to removing the entire interior of the Ford along with the new tires and rims to sell. The truck was dumped behind some dumpsters in a new housing development in Renton.

Houghton was also seen driving a stolen white Ford F-350 dually stolen from a park and ride in Puyallup. He admitted to detectives that he knew it had been stolen. He was last known to live at 2817 9th St S.W. in Puyallup. 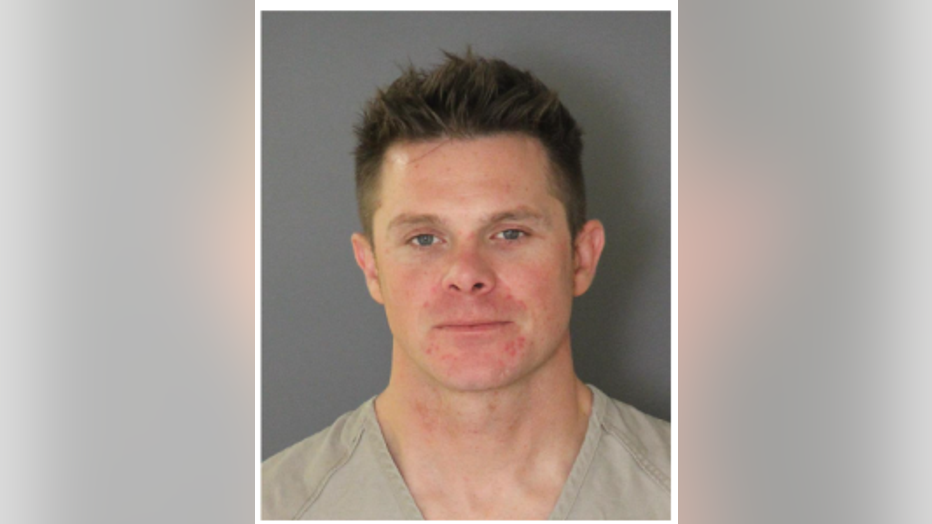 He is currently driving a white 2005 Chevrolet Tahoe with an unknown plate.