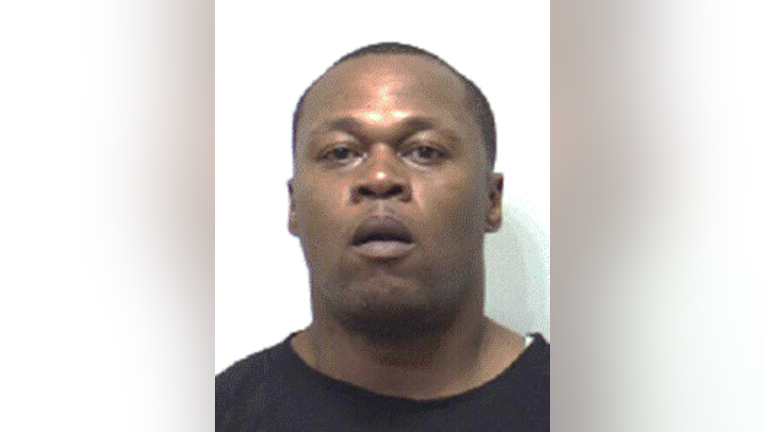 CAPTURED -- Derrell Saulsberry was arrested and booked into the Kane County jail in Illinois.

TACOMA, Wash. -- Pierce County sheriff’s detectives are attempting to find Derrell Saulsberry, who is wanted on a felony warrant for allegedly stabbing a stranger who he apparently believed was a police officer.

A  felony warrant was issued Thursday for Saulsberry’s arrest for first-degree assault, second-degree assault and intimidating a witness.

Sheriff's Det. Ed Troyer said that at 4:30 p.m. on July 14,  Saulsberry stabbed a man during a confrontation outside the Woodmark Apartments on 96th Street South in Tacoma.

The incident began when Saulsberry reportedly confronted the man -- a stranger -- in the belief that the man was a police officer. When the victim tried to walk back to his apartment, Saulsberry followed the man and began to fight with him.

During the struggle, Saulsberry displayed a folding knife and stabbed the victim in his rib cage, Troyer said. The victim survived his injuries.

“Not only did he stab a man because he thought he was with he police, but he’s fought with officers and firefighters in many, many states,” said Troyer. 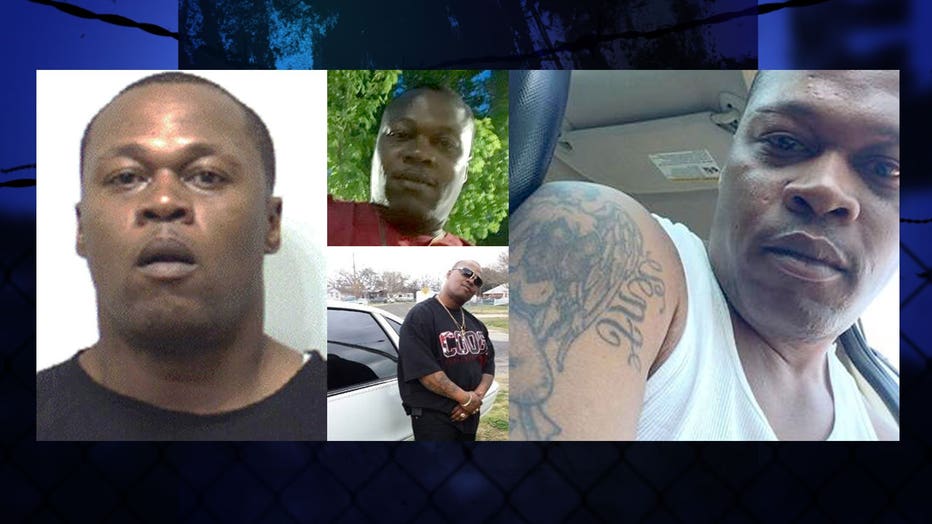 After the stabbing, Saulsberry  threatened a witness with the knife and forced the witness to drive him from the scene, Troyer said. He was later dropped off at 112th and Ainsworth in Parkland.