Gonzalez And Two Others Were Taken Into Custody Following A Search Of The Apartment And One Next Door.

Victor Gonzalez is breaking probation with the Department of Corrections for felony drug and gun busts in Franklin County.

He's also has a warrant in Benton County for Rendering Criminal Assistance in the First Degree.

DOC officers say he has strong ties to Kennewick and Pasco, but also has criminal convictions in Walla Walla County.

If you know where he's hiding, call Crime Stoppers at 1-800-222-TIPS, or use the P3 Tips App to submit your information. It's anonymous -- you never have to give your name – and you’ll get a cash reward of up to $1,000 if your tip leads to his arrest. 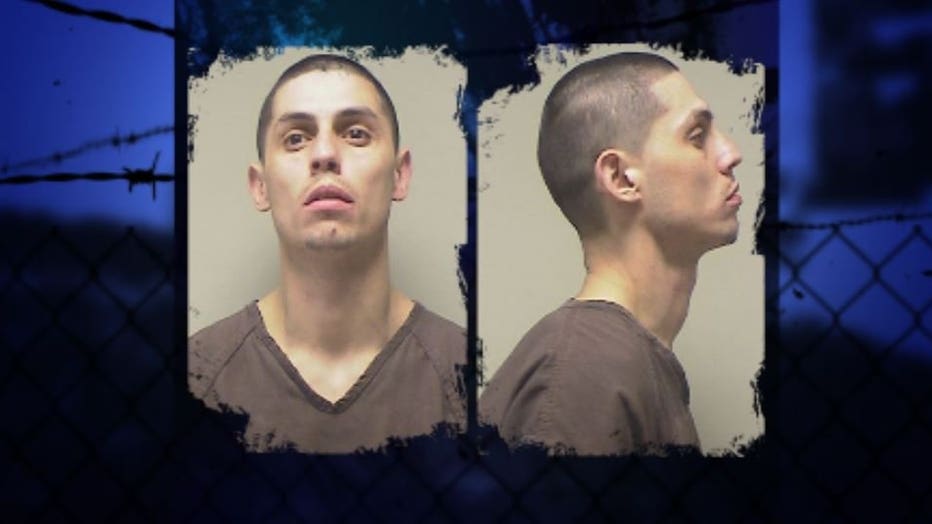 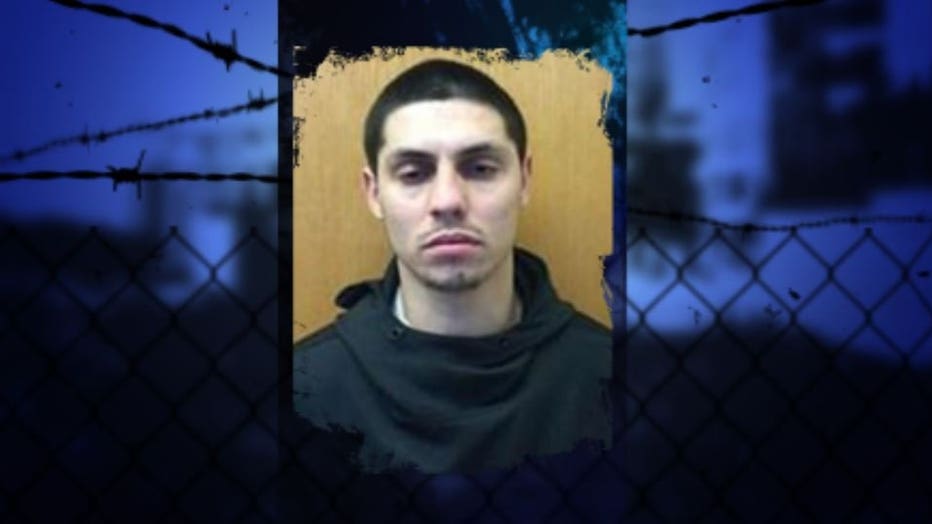