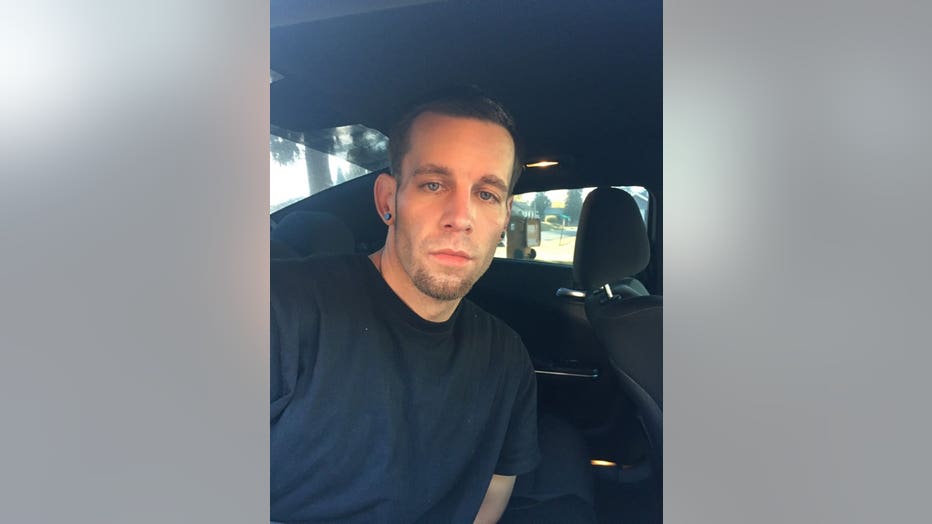 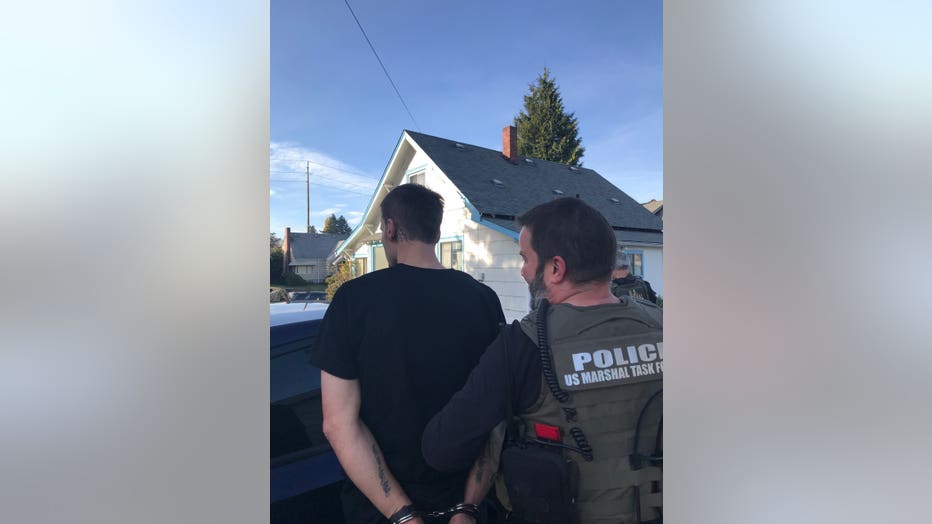 Detectives say the 38-year-old tried to break into two homes in South Kitsap on Oct. 17 until he realized he was on surveillance camera wearing his Philadelphia Phillies hat.

"He went to another residence in close proximity, several streets away. That residence, he was able to get into and inside that residence. He stole firearms and personal documents that belong to the homeowner," said Deputy Scott Wilson with the Kitsap County Sheriff's Office.

Detectives say Smith stole two handguns and a rifle and believe he will try to trade them for drugs.

Kitsap County Prosecutors have charged him with Residential Burglary and Criminal Attempt. A warrant has been issued for his arrest. Bail will be set at $50,000 once he is caught. 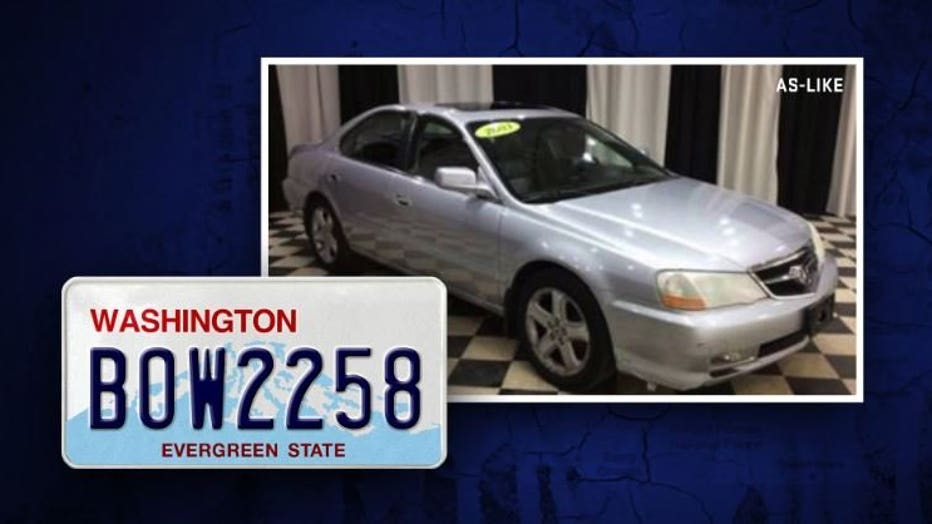 Smith also has warrants in Fircrest and DuPont for Vehicle Prowling in the 2nd Degree. He was last known to live in Gig Harbor. He drives a silver 2003 Acura 3.2TL with Washington state license BOW2258.