OLYMPIA -- November 8, 2017
Olympia Police arrested escaped Pierce County burglar Daniel Moore Tuesday at a warming shelter. He has been on the run since June 18th when he removed a window pane from a second story window of the Maple Lane School in Grand Mound in Thurston County and climbed out. Moore was there for a competency evaluation.

He has a history of burglarizing churches including the Church of Jesus Christ of Latter Day Saints located on 25th Ave. E. in the Midland-Waller area of Tacoma.

Moore was booked into the Thurston County jail on numerous charges including two counts of Trafficking in Stolen Property 1st Degree in Pierce County, Attempting to Elude in King County, Residential Burglary Domestic Violence and Theft 3rd Degree Domestic Violence. He is being held without bail.​

TACOMA -- Pierce County Sheriff's deputies are asking for the public's help to find a burglary suspect who escaped on June 18th. Detectives say Daniel Moore was being held for a competency evaluation at the Maple Lane School in Grand Mound in Thurston County when he removed a window pane from a second story window and climbed out. He then scaled a fence surrounding the facility and evidence shows he broke into a nearby school. "Daniel Moore is an extreme burglar who knows how to use tools to get into windows. He likes to break into churches, steal items from the church and then go sell them on social media," said Pierce County Det. Ed Troyer. 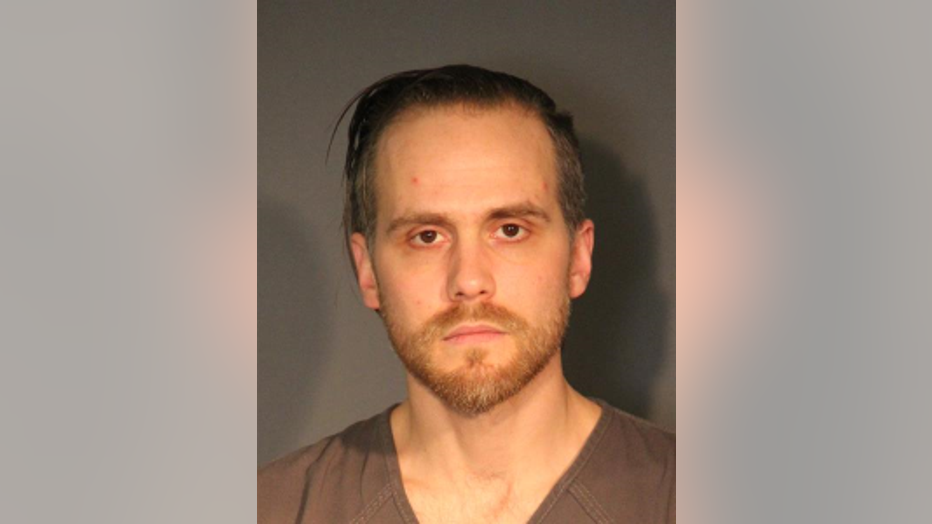 In fact, members of the Proactive Property Crime Unit had arrested him in March after they say he burglarized the Church of Jesus Christ of Latter Day Saints located on 25th Ave. E. in the Midland-Waller area of Tacoma.  During a search of his vehicle, deputies found several burglary tools including a glass cutter, a large suction cup used for removing glass, several prying tools, a drill, gloves, binoculars, and masks. They also located  pieces of religious artwork, antique bibles and religious books, and several checks that did not have the suspect’s name on them.

Investigators researched other church burglaries and discovered that on November 29, 2016, someone broke into the Holy Resurrection Orthodox Church. The suspect drilled through a window pane to enter the building and stole stole a 42” television from the church. Deputies researched Moore's pawn history and determined he had pawned the stolen television for $100 on the night of November 29th. Deputies went to the pawn shop in Lakewood and were able to recover the television and return it to the Holy Resurrection Orthodox Church.

Their research also identified a similar burglary on December 11, 2016, at the Lutheran Church of Christ the King also in the Midland-Waller area. In that burglary the suspect removed a thick glass window to enter the church and pried open several doors; the suspect stole several items including a speaker/amplifier/microphone set. Another check of the arrested suspect’s pawn history showed that he pawned the stolen set at a pawn shop on January 17 for $60; deputies went to the pawn shop in Kent and were able to recover the audio set and return it to the Lutheran Church of Christ the King.  Moore was charged with the additional burglaries and trafficking of stolen property and is now also facing escape charges in Thurston County.  "He's probably out there doing burglaries in Western Washington because that's definitely how he made his living before he was caught, convicted and sent off," ​said Det. Troyer.

Deputies contacted several priests in Pierce County and King County to try to identify the owners of the antique bibles and religious books but have still have not been able to reunite them with their owners. If you believe these items belong to your church or someone you know, please call the Pierce County Sheriff's Department's Proactive Property Crime Unit. 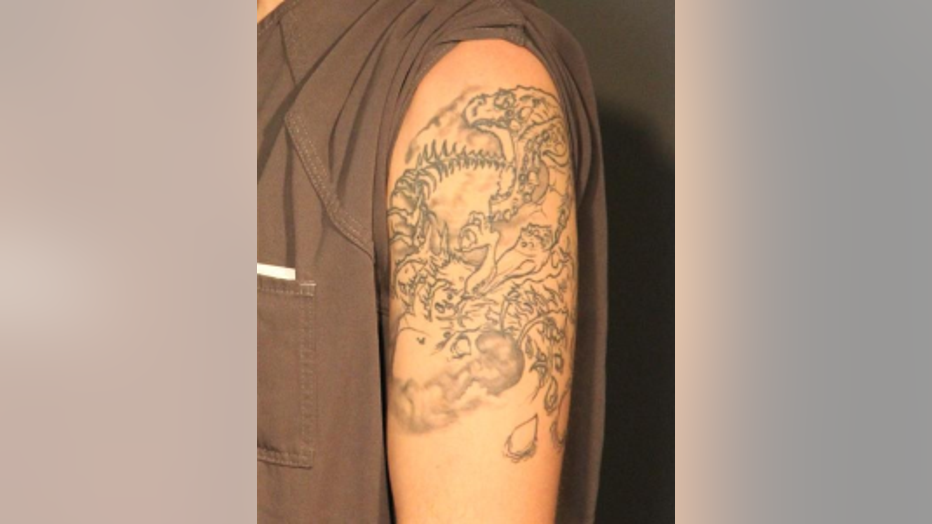