According to the Washington State Department of Corrections, 29-year-old Jeffrey Allen Beach escaped around 10:45 a.m. Friday.

KIRKLAND --  Department of Corrections officials say Jeffrey Beach  was arrested at a private residence in Kirkland around 2 p.m. on Monday.

He was located by DOC Northwest Community Response Unit officers working with Seattle and Kirkland Police and taken into custody without incident.

Beach  is being taken to a secure state correctional facility and could face new charges for escape.

SEATTLE -- Authorities are searching for an inmate who escaped from a work crew at the state ferries warehouse in Seattle.

According to the Washington State Department of Corrections, 29-year-old Jeffrey Allen Beach escaped around 10:45 a.m. Friday.

According to a news release, Beach was convicted of theft of a motor vehicle, possession of stolen property 2nd degree and identity theft out of King County. He began his 43-month sentence at the Cedar Creek Corrections Center in Little Rock, Wash. back in March. 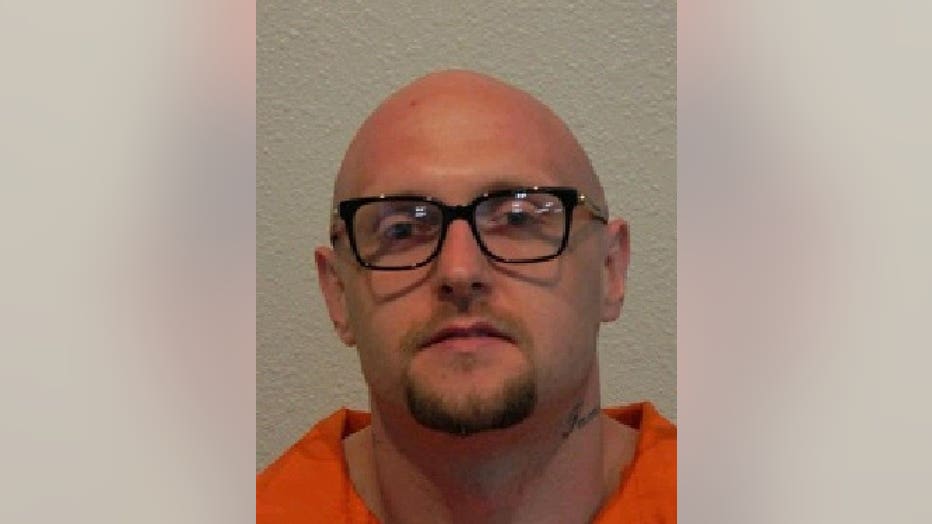