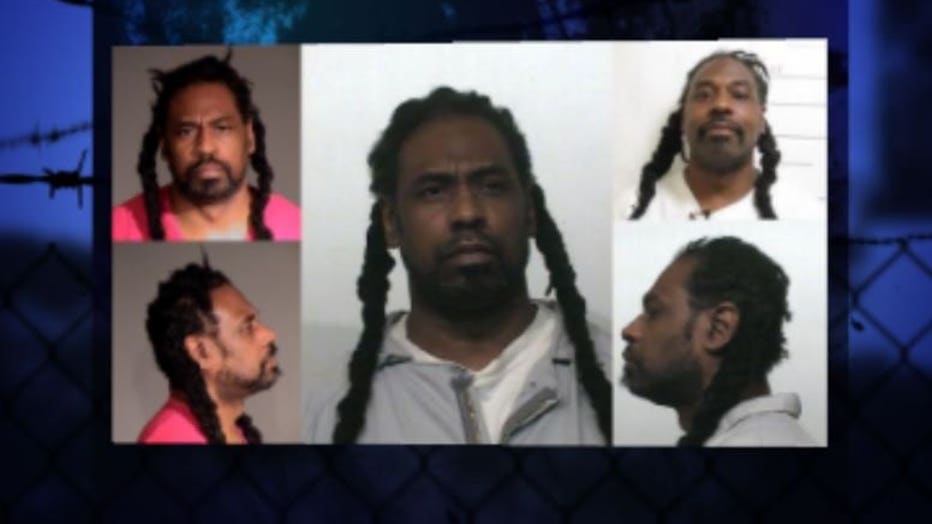 CAPTURE UPDATE --
Michael McDonald was arrested and booked into the King County Jail on October 5th.

FUGITIVE WANTED BY DOC IN KING COUNTY October 7, 2017 --
Michael McDonald – a.k.a. ‘Priest’ and ‘Mac-Dee’ -- is a high-violent gang member who recently took off from work release.

He's serving time for multiple drug convictions and has a huge rap sheet. "McDonald's criminal history dates back all the way to his juvenile days. He has assaults, Assault 2, robbery, Taking Motor Vehicle, drug possession,” says Department of Corrections Ofc. Emily Isaacs. “This is an individual who not only has escaped from our work release, he's now on the run. We need your help to find him and get him in custody, now."

He's got a ton of fake names to go with his two street names, including: