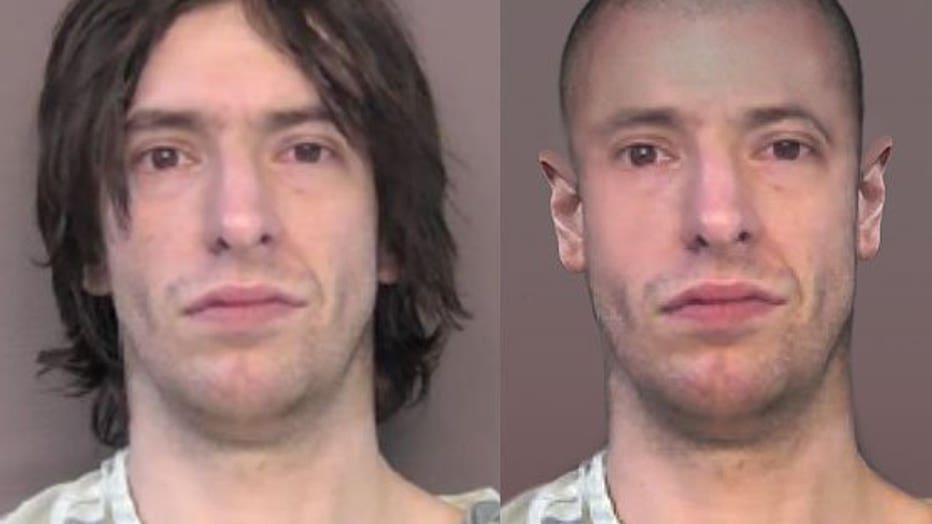 CAPTURED -- Edmonds Street Crimes Unit Officers in partnership with Lynnwood Police and Mountlake Terrace police located Nicholas Salih on Saturday at a home in Mountlake Terrace.  He is in custody and booked at the Snohomish County jail.

SNOHOMISH COUNTY --   Everett Police are asking for the public's help to find Nicholas J. Salih.  According to the Snohomish County Prosecutor's Office, the 36-year-old fled from the courthouse on August 1st after he was convicted of Criminal Impersonation 1st Degree and Possession of a Controlled Substance with Intent to Manufacture or Deliver.

Salih is known to frequent cities along the I-5 corridor between Everett and Edmonds.  He has family in Lynnwood.

Officers say he has been spotted in Mukilteo where he fled from police and in Lynnwood in the 15900 block of 44th Ave W.   Numerous law enforcement agencies are looking or him.

Edmonds Police say Salih hid in an apartment until about 2 am when the homeowners came home and found him.  He took off before police arrived.

Detectives say he has since completely shaved his head.  The photo shows how Salih may appear now. 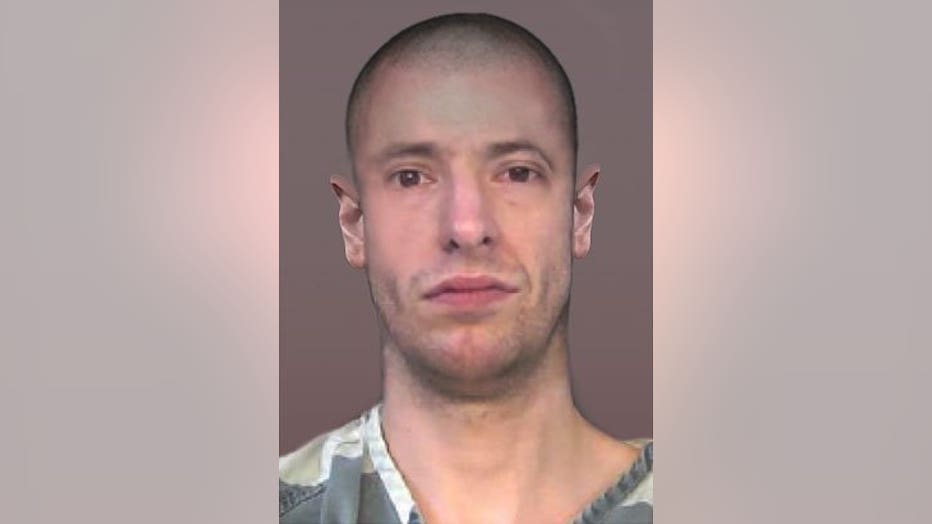 Photo shows how Nicholas Salih may appear after shaving his head