The Department of Corrections says Clinton Nielsen was arrested by King County deputies and booked into the King County Jail on September 3rd.

FUGITIVE WANTED BY DOC IN KING COUNTY July 8, 2016 --
An escaped inmate is on the run in King County.

His shoulders are inked with  ‘Hallelejah" on the right and ‘Truly Blessed’ on his left. 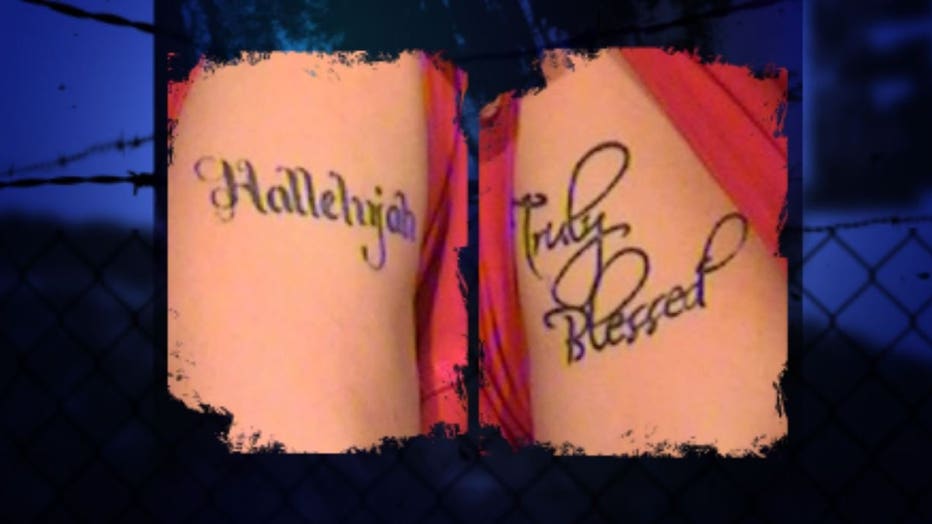 If you know how to help get him back in custody, call an anonymous tip into:
CRIME STOPPERS: 1-800-222-TIPS