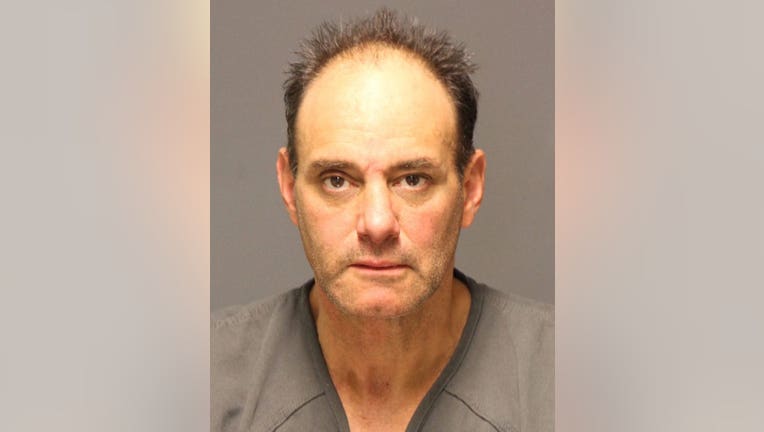 CAPTURED: Pierce County Sheriff's deputies arrested 'Spanaway Dave' aka 'New York Dave' this morning. David Anello was booked into jail for Unlawful Possession of a Controlled Substance.  He also had warrants for his arrest for Failure to Appear in Court for Malicious Mischief-Domestic Violence and another count of UPCS.

The Puget Sound Auto Theft Task Force says the 55-year-old had been wanted for questioning for several stolen vehicle cases.

The Puget Sound Auto Theft Task Force is asking for the public's help to find him. The 55-year-old is wanted for questioning in several stolen vehicle cases. He also has a felony warrant for his arrest for Drugs and two misdemeanor warrants for his arrest for Domestic Violence.

'Spanaway Dave' has 20 felony convictions and has been arrested 52 times.

If you can tell officers where to find him, submit an anonymous tip to Crime Stoppers of Tacoma-Pierce County through the P3 Tips App on your cell phone or call 1-800-222-TIPS (8477). 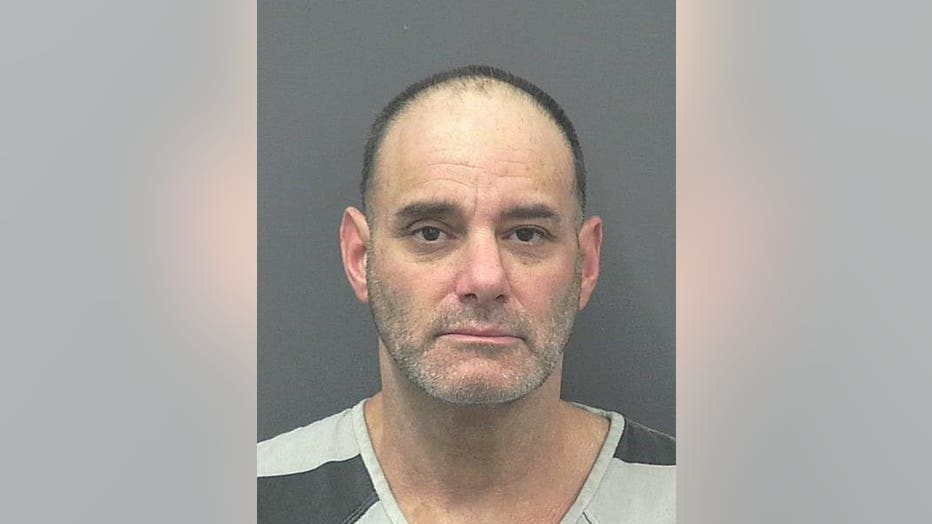