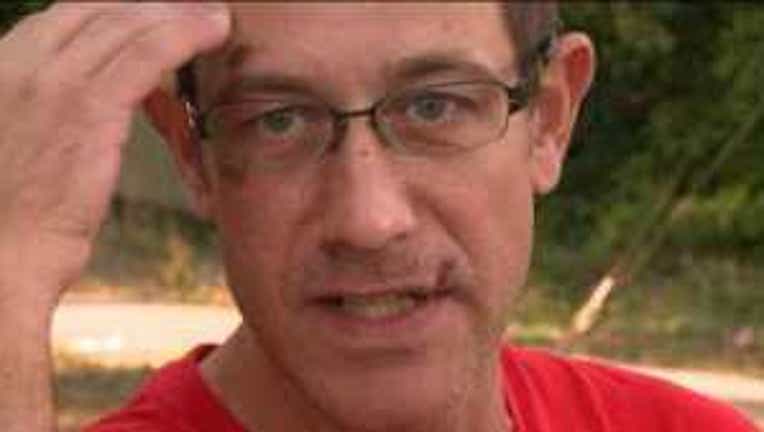 A Capitol Hill man who was attacked, knocked unconscious and had all of $7 and his cell phone stolen recounted the terrifying strong-arm robbery Monday night.

"So the last thing I remember, I was walking down Madison," Haase said. "The next thing I remember I was waking up, lying on the sidewalk, pool of blood, EMTs all over the place and I was kind of groggy, asking what the heck happened."

It appears Haase was ambushed from behind, hit in the head and was unconscious before he hit the ground.

"And I asked, ‘Where's my phone? Where's my wallet?’ Before I knew it, I was at Harborview. I knew I had been mugged, yeah."

Hasse has a knot on the back of his head, lacerations on his face and it took five stitches to close a gash on his upper lip.

"I'm not naïve to the fact that there's been an increase in crime in Capitol Hill, but I'm always very vigilant. I didn't have my phone out. I didn't have anything obvious on me.  I was just getting home and I'm always pretty aware, so you never think it's going to happen to you."

If the attack seems familiar, it's because it is very similar to an attack that happened in a Belltown alley last month.

That ambush was caught on surveillance video and while police don't know if the attacks are related, both assaults are very disturbing.

"You have a suspect who is not only willing to rob you, to take your property from your person directly by force and with violence, obviously willing to assault you in the process," said the Seattle Police Department’s Jeff Kappell.

Haase’s advice to others? Be very careful, monitor your surroundings and never walk alone at night.