WASHINGTON (FOX 5 DC) - U.S. Capitol Police (USCP) say they received multiple reports of people on the Capitol grounds being bitten by a fox, according to FOX News officials.

Just after 3:30 p.m., USCP sent a tweet notifying the public that the "aggressive" fox has been captured. 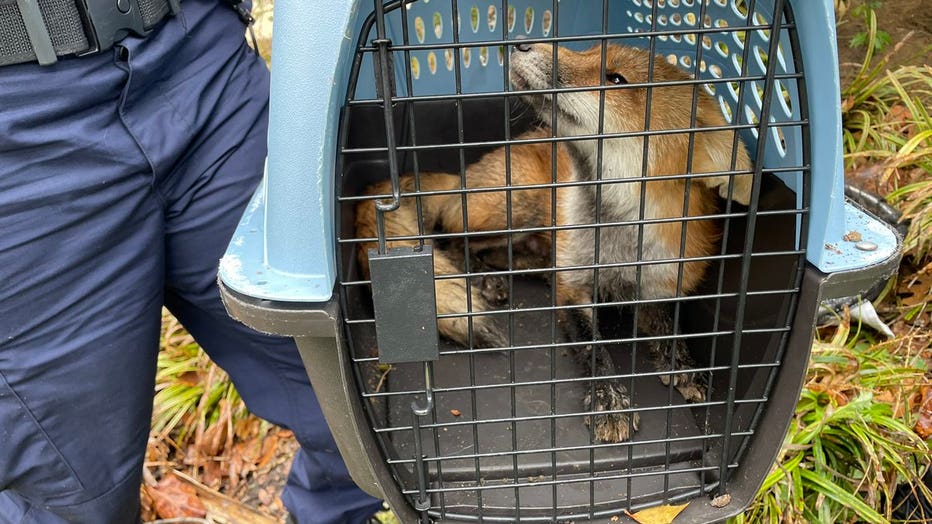 FOX News reporter Chad Pergram tweeted that USCP say one encounter was at the Botanic Garden, and a second was on the House side of the Capitol near the building foundation. 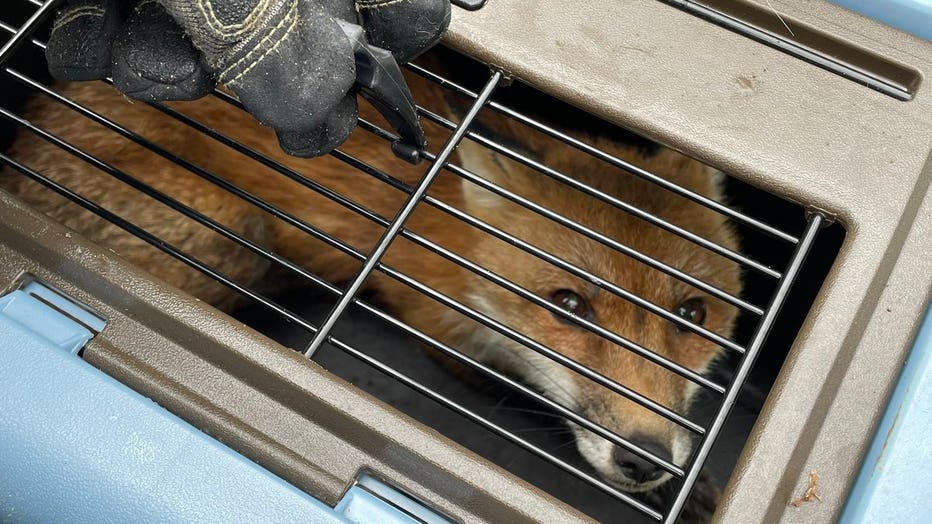 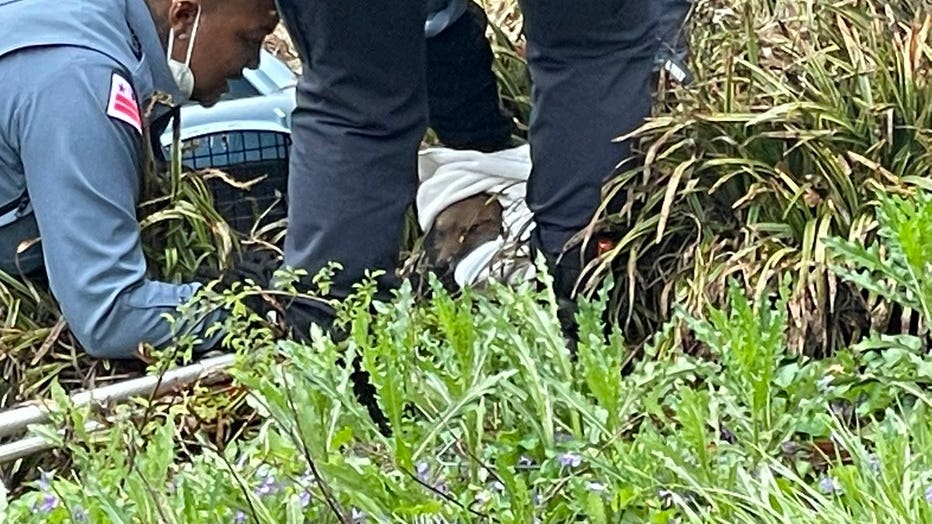 Out of an abundance of caution and per the responding physician's recommendation, Rep. Bera went to Walter Reed Hospital Monday night and received his appropriate shots. The congressman has recovered and returned to work on Tuesday.

Tuesday morning, USCP received a call about a fox approaching staff near First and C Street, according to Pergram.

Officials say this fox may have a den in the mulch bed area on First and C near the Dirksen Building, and there is another possible den near the perimeter of the Russell Building.

Animal Control is currently on the grounds in response to this situation, and is looking to trap and relocate any foxes they find, USCP says.

Officials warn that foxes are wild animals that are very protective of their dens and territory, and are warning people to not approach any fox they may see.