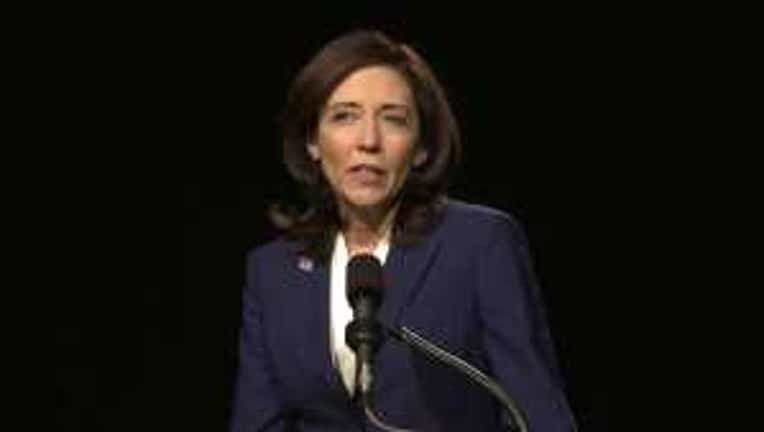 WASHINGTON, D.C. - Senator Maria Cantwell (D-WA) and nine other U.S. senators are calling for Senate leaders to extend the state and local sales tax deductions before the end of the congressional session.

In a letter to Senate Majority Leader Harry Reid and Senate Minority Leader Mitch McConnell, the bipartisan group of senators claims that the deduction provides tax fairness to the residents of the eight U.S. states without a state income tax.

According to a release from Cantwell's office, unless lawmakers act before the end of the 11th Congress, Washingtonians and residents of seven other states will not be able to deduct state and local taxes they paid during 2012 when they file federal tax returns in 2013.

The release also states that in 2009, nearly 850,000 Washingtonians took advantage of the state and local sales tax deduction.

"One of our top priorities in the coming weeks is the extension of the deduction for state and local sales taxes, which has strong bipartisan support," the senators wrote in their letter. "More importantly, it has the support of over 10 million Americans, who, because the deduction expired at the end of 2011, are at risk of losing the ability to deduct state and local sales taxes for the 2012 tax year. As we approach the end of the year, and the forthcoming tax filing season, we ask for your support in reinstating this important deduction."