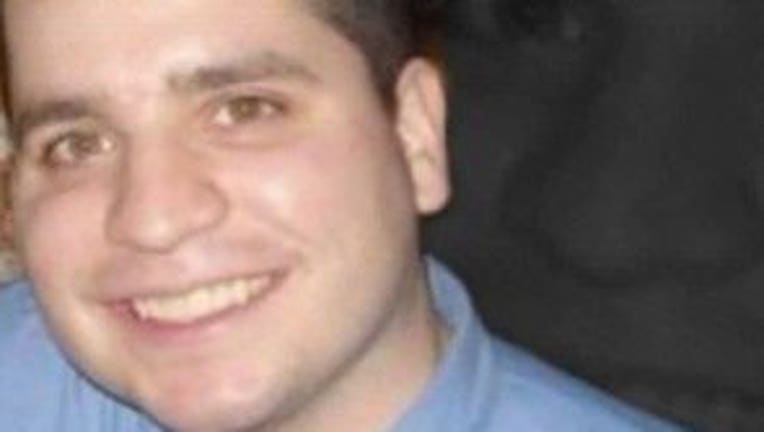 Valle, 28, faces life in prison for the kidnap conspiracy conviction. He was also found guilty of illegally accessing a federal law enforcement database.

The database, which Valle was trained to use and had access to as a cop, helped him research potential victims, prosecutors said.

No one was ever kidnapped or eaten, but the jury did see what prosecutors said were detailed plans to carry out Valle's plot.

A document found on his wife's laptop was titled "Abducting and Cooking Kimberly -- A Blueprint." It included a photograph of Kimberly Sauer and personal information, including her bra size and shoe size. Sauer's testimony revealed that some of the information -- a different last name, birthplace, birth date and college education -- was inaccurate.