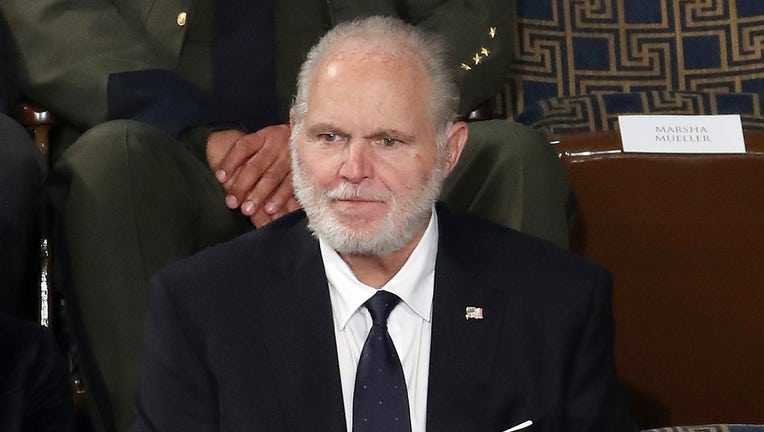 Radio personality Rush Limbaugh sits in the First Lady's box ahead of the State of the Union address in the chamber of the U.S. House of Representatives on February 04, 2020 in Washington, DC. (Photo by Drew Angerer/Getty Images)

Cancer-stricken talk radio legend Rush Limbaugh provided listeners a somber update on his condition Monday after recent scans showed “some progression of cancer,” which he said is “not dramatic” but still a step in the wrong direction.

Limbaugh announced in February that he was diagnosed with advanced lung cancer and had missed several shows this month to undergo treatment.

Limbaugh, who recently hosted President Trump for a two-hour interview, continued the devastating update on his diagnosis. 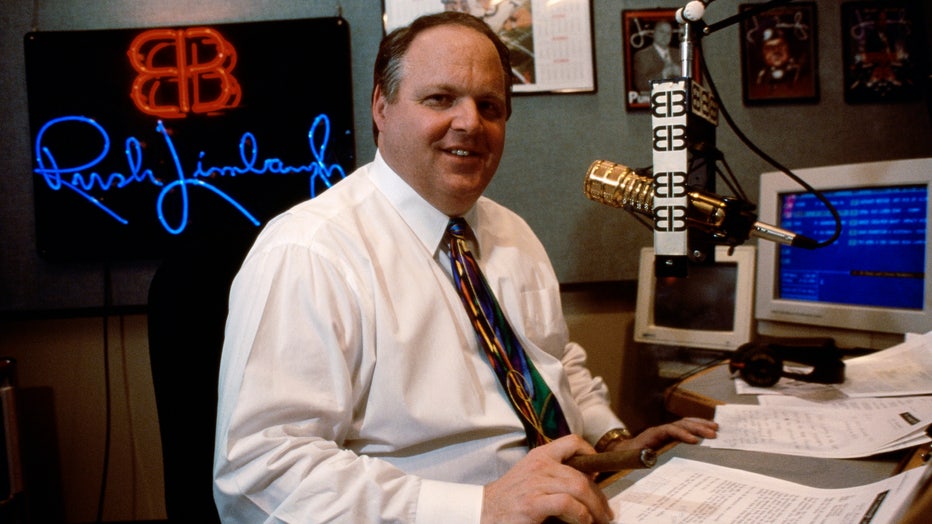 “It’s tough to realize that the days where I do not think I’m under a death sentence are over,” Limbaugh continued. “Now, we all are, is the point. We all know that we’re going to die at some point, but when you have a terminal disease diagnosis that has a time frame to it, then that puts a different psychological and even physical awareness to it.”

The conservative radio icon then explained that he received bad news earlier this month during treatment.

“The scans did show some progression of cancer. Now, prior to that, the scans had shown that we had rendered the cancer dormant. That’s my phrase for it. We had stopped the growth. It had been reduced, and it had become manageable,” he said. “But there’s always the reality and the knowledge that that can change and it can come back because it is cancer. It eventually outsmarts pretty much everything you throw at it.” 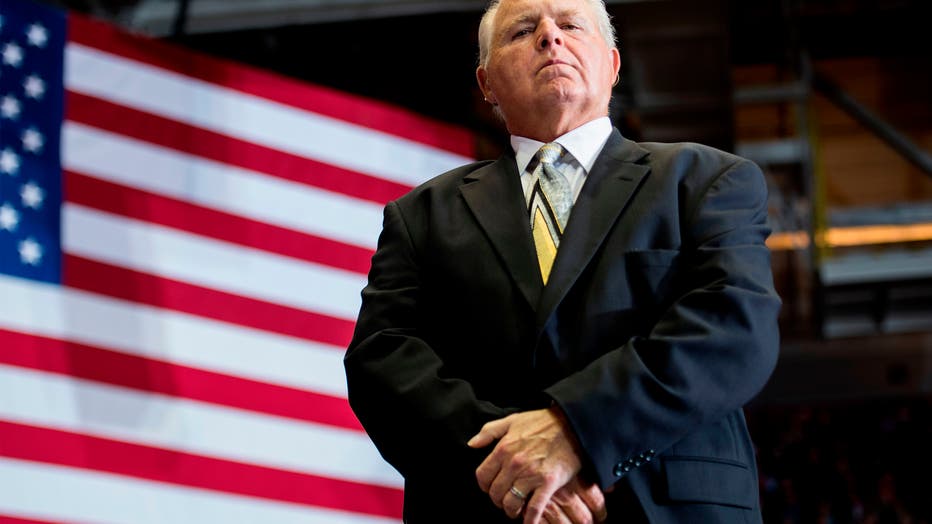 Limbaugh said that his treatment program has been adjusted with chemotherapy drugs “in hopes of keeping additional progression at bay for as long as possible,” but he’s happy to be on the air while he can still do it.

RELATED: Trump warns Iran not to 'f–k around with us' in 2-hour call on Rush Limbaugh show

“I feel very blessed to be here speaking with you today. Some days are harder than others. I do get fatigued now. I do get very, very tired now. I’m not gonna mislead you about that. But I am extremely grateful to be able to come here to the studio and to maintain as much normalcy as possible -- and it’s still true,” he said. “You know, I wake up every day and thank God that I did. I go to bed every night praying I’m gonna wake up.”

Limbaugh said he understands many listeners are going through their own struggles and offered advice.

“Someone told me — I think this is good advice, may be helpful — the only thing that any of us are certain of is right now, today. That’s why I thank God every morning when I wake up,” he said. I thank God that I did. I try to make it the best day I can no matter what. I don’t look too far ahead. I certainly don’t look too far back.” 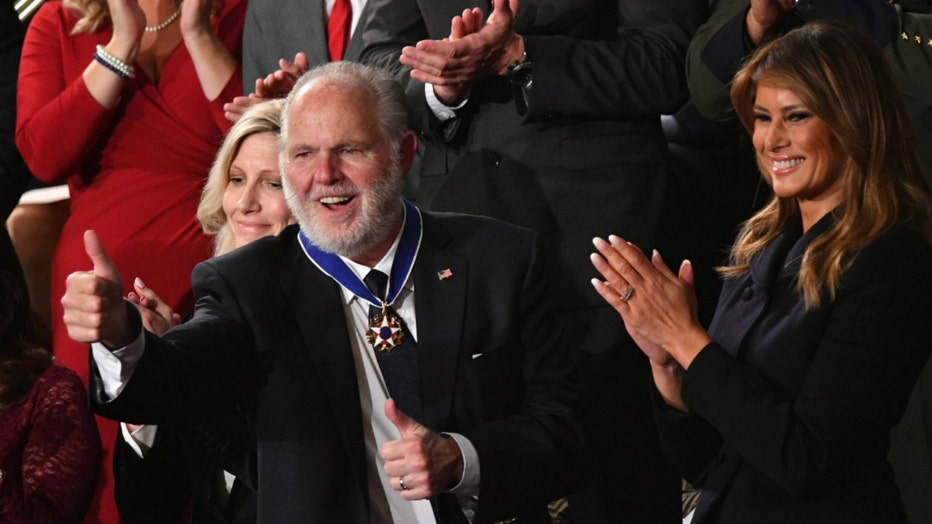 Rush Limbaugh at the State of the Union address, where he was awarded the Presidential Medal of Freedom. (Photo by MANDEL NGAN/AFP via Getty Images)

Limbaugh told listeners he never thought he would make it to Oct. 1 when he was first diagnosed earlier this year.

“It is of immense value, strength, confidence, and that’s why I’m able to remain fully committed to the idea that what is supposed to happen will happen when it’s meant to. There’s some comfort in knowing that some things are not in our hands,” he said. “There’s a lot of fear associated with that, too, but there is some comfort. It’s helpful … God, is it helpful. It’s helpful to be able to trust and to believe in a higher plan.”

Limbaugh received the Presidential Medal of Freedom during Trump’s State of the Union address only a few days after first informing listeners of his diagnosis.