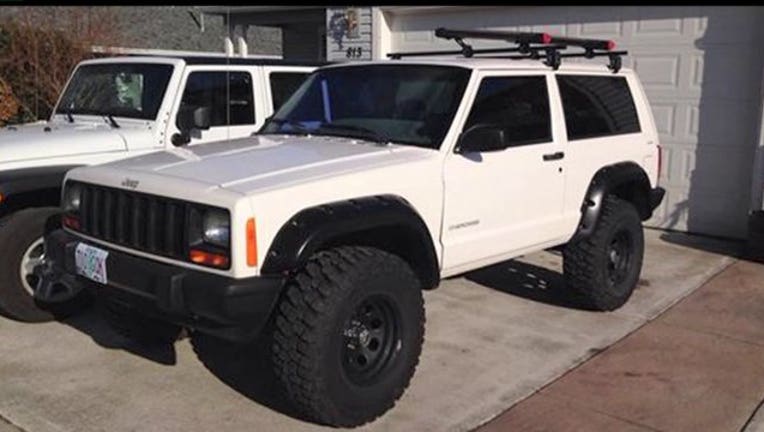 SEATTLE -- A 20-year-old Oregon man in Seattle for cancer treatment recovered his stolen Jeep Friday, authorities said, but the customized truck was hardly in pristine condition.

Donovan Doroski was in town for cancer treatment when he had his Jeep stolen in downtown Seattle earlier this week. After extensive media coverage, the Jeep was found Friday morning near Granite Falls in Snohomish County. However, the Jeep was missing many of the parts Donovon had added for better performance.

Donovan's father Kevin Doroski said the custom tires were taken off and replaced with regular tires. Custom gauges in the dash board were completely stripped out, and other custom parts under the hood were also missing.

Seattle police dusted the car for prints, Kevin Doroski told Q13 FOX News.  Though the Jeep wasn't found in pristine condition, Kevin Doroski said he was impressed with the outpouring support he and his son received from the community.

Police will continue to investigate the incident. Anyone with information on the theft is encouraged to call the Seattle Police Department.