SEATTLE -- A 20-year-old Oregon man in town for cancer treatment had his Jeep stolen in downtown Seattle. But the thief who took it was caught on surveillance tape.

"I've been working pretty hard for a vehicle like this," said Donovan Doroski. "I was actually at one point going to school part-time, working a job full-time and fighting cancer the rest of the time." 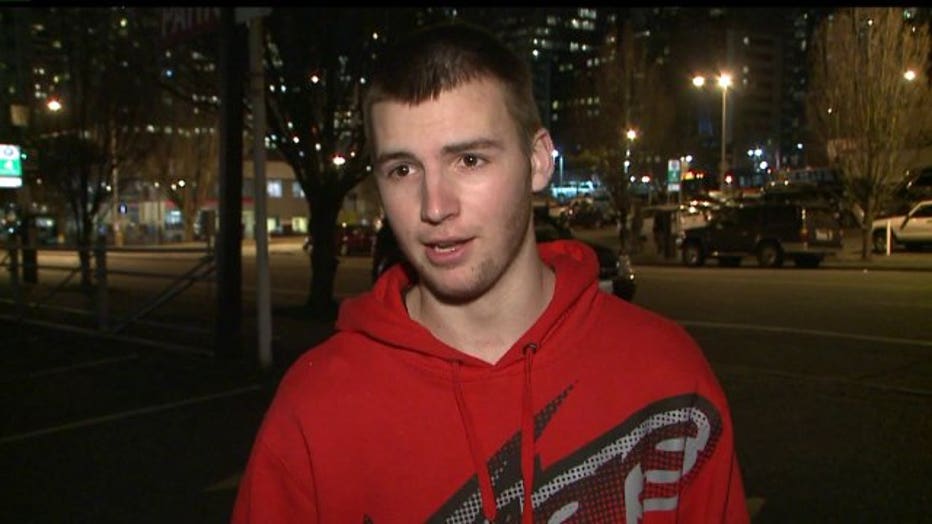 Donovan Doroski, 20, of Hood River, Ore., is battling cancer. And after arriving in Seattle for treatment, he had his Jeep stolen. (Photo: KCPQ-TV)

Doroski and his dad are in town from Hood River, Ore., so the 20-year-old old can get a bone marrow transplant. They parked his Jeep in a garage near the La Quinta on Denny Way Tuesday night. Two hours later, it was gone.

In the surveillance video, a thief believed to be a woman cases the Jeep, then comes back and steals it in a matter of seconds.

"She obviously went to the vehicle, wasn't there for long, but when she came back it was very deliberate -- straight to the door, unlocked it, within a matter of minutes," said the father, Keith Doroski.

Keith Doroski thinks she used some sort of master key to get in and start the Jeep because, he said, it was locked.

Donovan and his father will be in town on-and-off for four months.

If you know anything about this cold-hearted thief, called the police or Crime Stoppers at 1-800-222-tips. 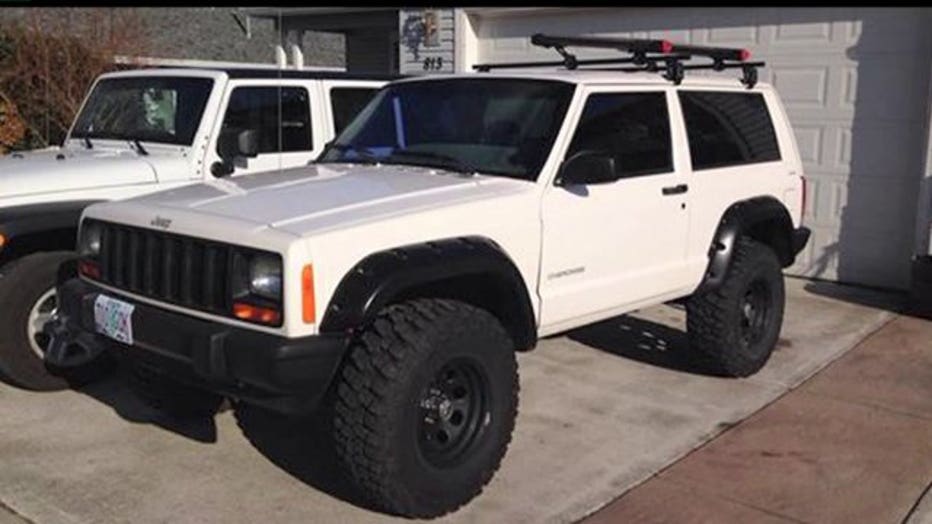