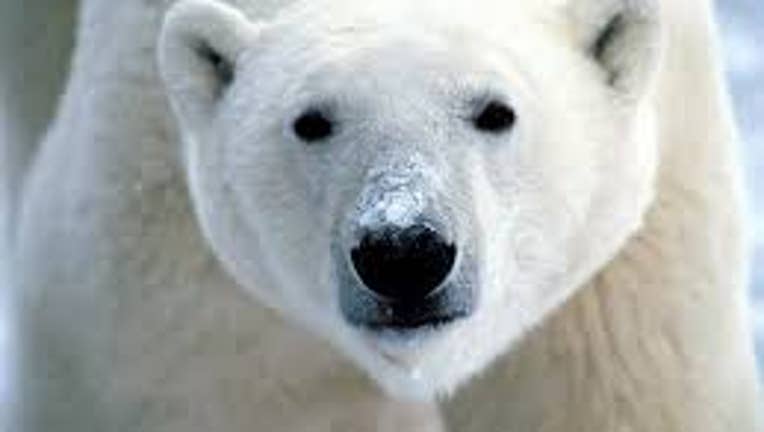 “We are obviously disappointed that the Cites membership failed to give greater protection to polar bears by limiting permissible trade in polar bear pelts and other body parts,” David J. Hayes, a deputy secretary of the U.S. Interior Department, said in an e-mailed statement.

Polar bear populations have come under severe pressure as the melting of Arctic sea ice has shrunk their habitats. At the same time, hunting has increased because of soaring prices for polar bear hides, said Dan Ashe, head of the American delegation at the meeting.