NEW YORK -- Is it possible to get caffeine poisoning?

As he was driving down an Ohio freeway minutes after swallowing five Magnum 357 caffeine pills, Christian Brenner started to vibrate -- and the cars in his rearview mirror did as well. Fortunately, Brenner pulled over and walked around in an effort to try and come down.

Today, he swears off caffeine, even coffee -- the mental aftereffect of what he says was straight-up caffeine poisoning.

The verdict: Yes, you can OD on caffeine. The trick is to know your body, pay attention to what else you've ingested and do your homework on energy drinks

Caffeine acts as a stimulant in humans. It can be found in the seeds, leaves and fruit of plants like coffee or kola nuts. 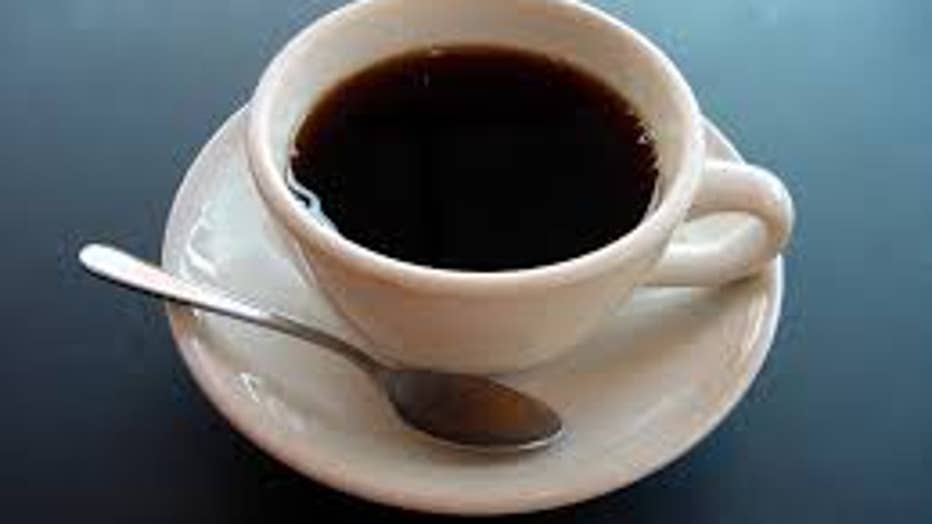 "Safe doses of caffeine are usually quoted at around 200 to 300 milligrams, or two to four cups of coffee per day," says Dr. David Seres, associate professor of clinical medicine at Columbia University.

There have been plenty of reports that say caffeine is beneficial. Some studies call it a potential protector from diseases such as Parkinson's, and even some forms of cancer.

Take note: Energy drinks like Red Bull usually contain around 80 milligrams of caffeine in an eight-ounce can. Some of the bigger cans (such as a 16-ounce Monster) have up to 240 milligrams. Meanwhile, a 16-ounce cup of coffee (think a venti at Starbucks) packs upwards of 300 milligrams.

Barbara Crouch, executive director at the Utah Poison Control Center, says that unlike coffee drinkers, energy drink consumers (especially young people) like to chug down not just one, but two or three of the peppy beverages to get a good jolt on before a hardcore workout, soccer practice or maybe to enhance a night of dancing.