SEATTLE -- Thieves are stealing luggage at Sea-Tac Airport before travelers can even get to baggage claim, police say.

Investigators originally thought it was just a pair of thieves, but now even more suspects have been caught on camera. Now, Port of Seattle police need your help identifying all the suspects.

"We really, really do  like to catch these guys because they are such a pain to the police department and to the public," said Commander Tony Anderson.

So Port of Seattle police are using plain-clothed officers to try to catch the thieves who are dressing like ordinary travelers.

"As the traffic volume increases during the summer months through Sea-Tac, you will see more bag thefts, often times simply because they're a crime of opportunity," Anderson said.

Unfortunately, theft in airports is a crime that happens all too often -- especially when the weather warms up.

"Bag theft really affects a lot of people, particularly when you lose something of value that's irreplaceable," Anderson said.

If you recognize any of these suspects, you will be paid for the information. Call Crime Stoppers at 1-800-222-TIPS. 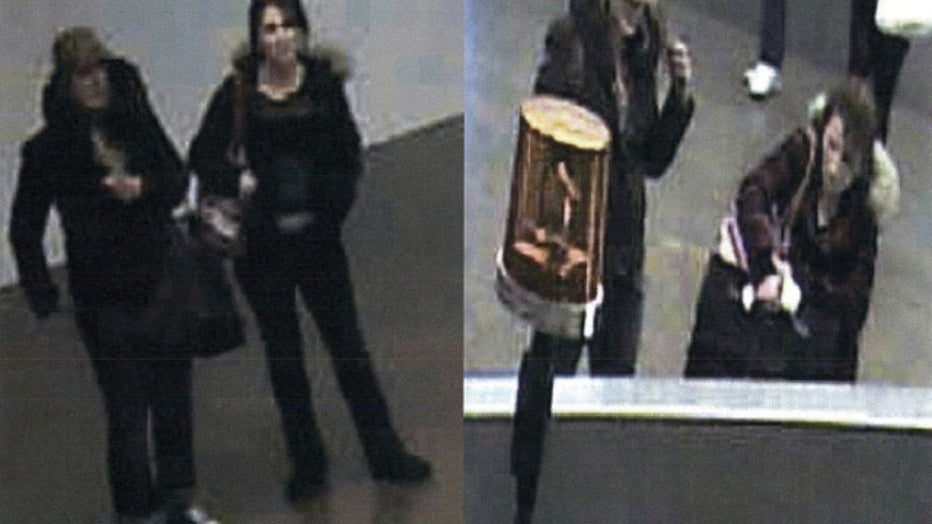