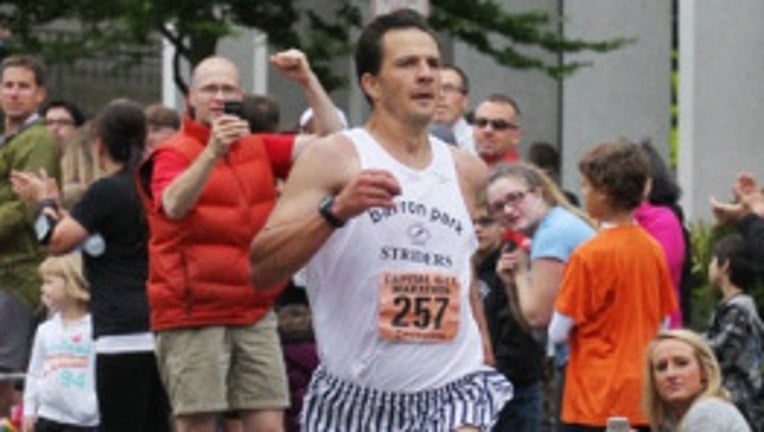 On the women’s side, Stephanie Kuhn from Fort Richardson, Alaska, was the first woman to cross the finish line in 3:17.37.

According to The Olympian, In the 5-mile race, Martin Ranney of Olympia successfully defended his title by winning the race in 29:39. Ariel Wilhite, a 14-year-old from Olympia, was the first female finisher. Her time of 35:50 was 20th overall.