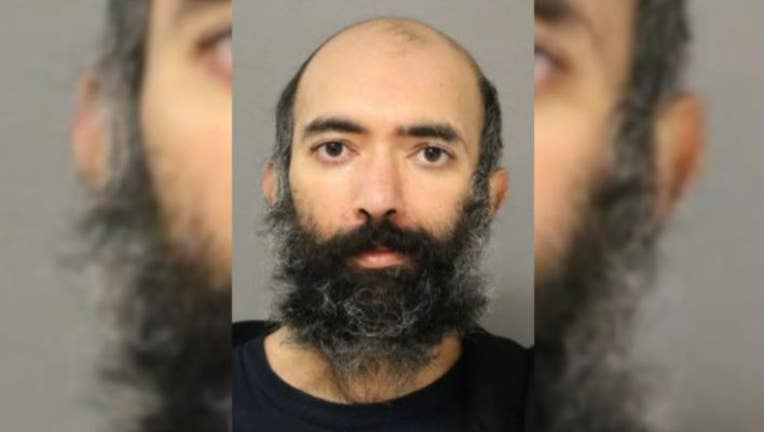 Authorities in Chicago announced the arrest of a California man they say lived inside O’Hare International Airport for three months because he was afraid to fly due to COVID-19 transmission fears, according to a report.

The Chicago Tribune reported that Aditya Singh is accused of living inside the airport’s security zone since he arrived in October. He was charged with felony criminal trespass, the report said.

The judge in the case appeared bewildered during a court hearing on Sunday and asked how a person could live inside such a major airport for such a long period of time. Prosecutors said Singh was found out by employees for United Airlines and allegedly had an identification card that was lost by an airport employee.

The report said that bail was set at $1,000 and he cannot visit an airport until his court appearance later this month.

Get updates on this story from FOX News.