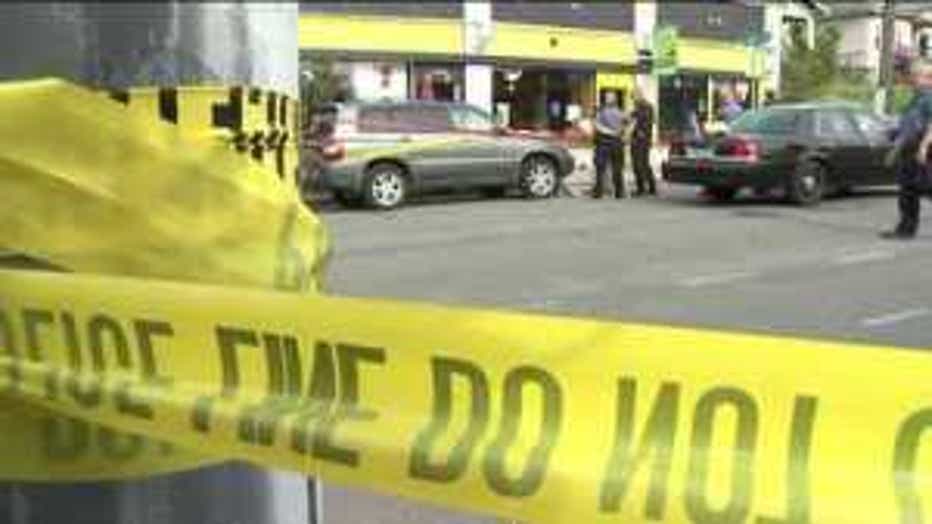 “When the day began, we knew there had been the murders at Café Racer and then the murder outside Town Hall downtown, and we had somebody on the loose who was dangerous,” said McGinn.

Gunman Ian Stawicki, who shot to death four people at Cafe Racer in the University District and later a woman on First Hill while carjacking her vehicle, ultimately took his own life on a West Seattle sidewalk.  He was a man with a history of mental illness, whose father tried unsuccessfully to get him help.

“We heard things like the Army is out to get my memory. He had foamed at the mouth and had these rants about the world and how it ought to be and they were not easy to listen to, but it was never I’m going to go over there and kill those people,” said Ian's father, Walt Stawicki.

After the shooting, there was a push for tougher gun laws in our state.

“We just haven’t seen action at the legislative levels and it was always my position that’s not what we should look at. We had to look at what we could do locally,” said McGinn.

The one-year anniversary of the Café Racer shooting also marks the beginning of a grass-roots campaign to bring gun control legislation to Washington voters.

“We plan to file our initiative in the next week or so. We’ll be pursuing the background checks path that was tried during the Legislature and failed by a couple votes of getting it through. We’re looking forward to getting out on the street and gathering signatures next fall,” said Christian Sinderman with the Washington Alliance for Gun Responsibility.

There has also been a push for more help for the mentally ill.

“So many times you hear families saying, we tried to get help (but) we couldn’t get help because they didn’t meet the law for being held against their will,” said state Rep. Tami Green, D-Lakewood.

This month, Gov. Jay Inslee signed Green’s bill into law. It makes it easier to commit someone against their will when they pose a potential danger by taking into account a person’s history of mental health and input from family and friends.  There are changes coming on the federal level, too.

“Medicaid will cover single adult males for the first time, and that’s a really dramatic difference,” said McGinn. “That coverage won’t start until the fall, but what it means is there is a population that has had no access to health care, may have mental health issues and we can start connecting them.”

Café Racer will be closed Thursday (May 30) in remembrance of the shooting victims.