New data shows that property buyers could get better deals by completing transactions during fall and winter than over the summer. Although it might be more convenient to close real estate deals before school starts, a recent study shows this usually costs more.

Sales and listings data for the fifty most populous metro areas in the United States over two years reveals that home prices peaked during summer and dipped in fall and winter, meaning that purchasers could save thousands.

The most expensive times of the year were June and July when inventory and competitiveness are high. As fall approaches, listing price falls slightly. However, the actual sales price dropped by 2.96 percent, offering people searching for a home an $8,300 saving on the average house. In winter, savings are greater, with homes averaging 8.45 percent less than during summer. 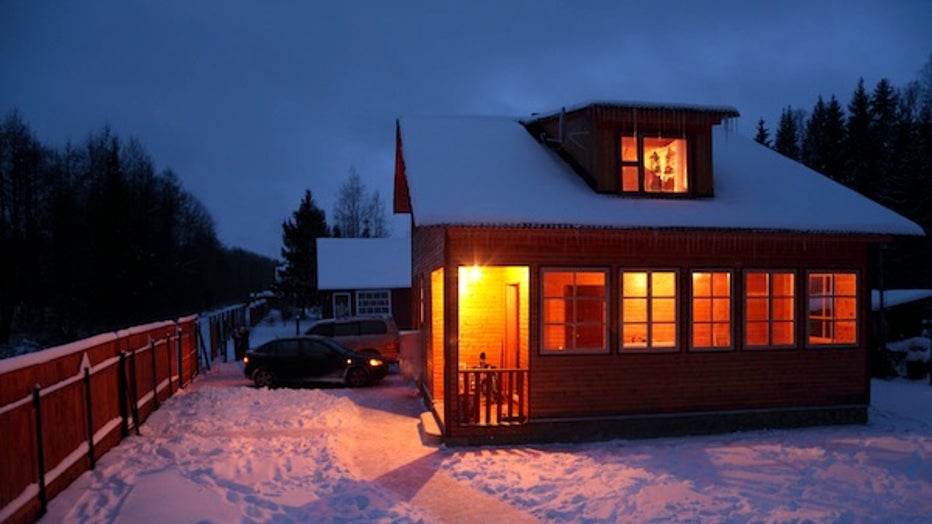 There are regional fluctuations too. For example, the largest drop between summer and fall was in the Hartford-West Hartford-East area of Hartford, Connecticut. Here, declines of 8.2 percent were seen. Cleveland-Elyria, Ohio, saw the second largest drop at 8.0 percent.

Realtor.com's chief economist, Jonathan Smoke, said, "If your circumstances give you the freedom to be able to choose the best time to look to sign a contract on a new home, there's no question that the market dynamics favor you the most to do that in the dead of winter, ideally in January or February, right before the activity starts to heat up."

Why House Hunt in the Fall?