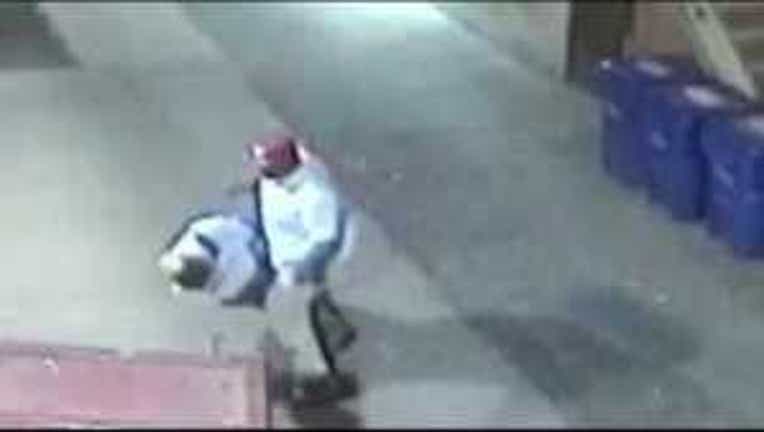 A lot of people say they are fed up with crime, violence and drugs in downtown Seattle. Dozens of businesses are taking the issue straight to city leaders.

Just about everyone was shocked last month when police released a surveillance video of a brutal mugging in a Belltown alley. A man was hit from behind, knocked unconscious and robbed. The suspect was never caught.

"Oh, a lot of frustration cause we've been talking about this for so long," said Kate Joncas of the Downtown Seattle Association.

The association joined more than 150 business owners and residents to send a letter to the City Council.

It reads, in part: “Downtown`s urban experience and its public and private spaces are threatened and impacted by rampant drug dealing, aggressive and illegal behavior and individuals living on the streets with mental illness and addictions who aren`t getting the services they need to improve their lives ... We fear the situation in downtown neighborhoods is getting worse, not better.”

"We`re such a great city, such great opportunities, but when you go in downtown Chicago and New York, you don`t get that kind of negative feeling you get sometimes.  Other cities can do it, we can too,” Joncas said.

Mayor Mike McGinn said, "We have a serious issue in this city, in this country, with people who are destitute, people who have mental health issues and cities across the country like ours are challenged with dealing with that.”

In his new budget, McGinn  has allocated millions of dollars for new police officers and new crime-fighting technology along with crime prevention programs. But the mayor said arrest is not always the best solution.

"If we can get people into treatment for mental health or substance abuse issues, we`re going to do that, too.  But, this is a serious issue, not just for Seattle but all cities across America,” McGinn said.

McGinn said he believes the health of downtown is better than the letter suggests.

He admits these are difficult issues and long-term solutions will take more time and more money.