TACOMA - For some business owners, loosened restrictions under Phase 2 means they can get back to doing what they love. 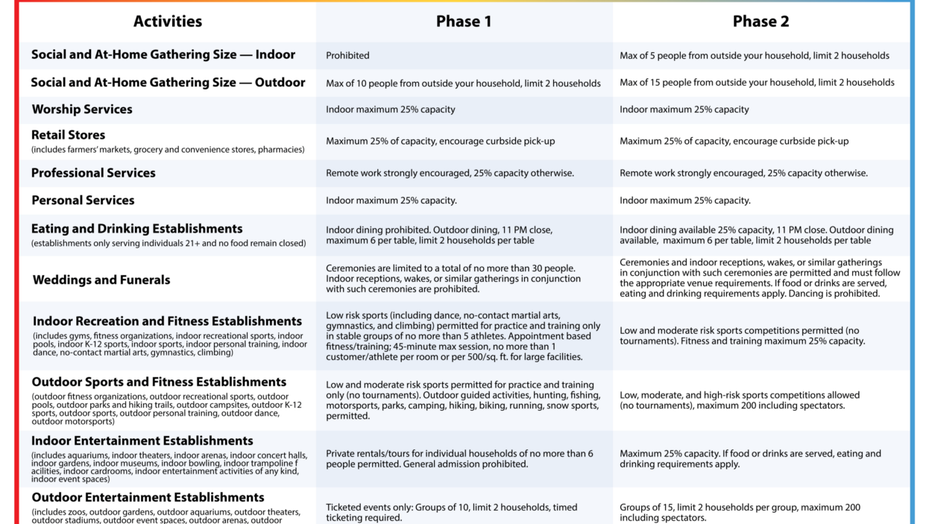 Phase 2 allows businesses within these counties to operate with loosened restrictions.

"That was the biggest weight lifted off my shoulders in 10 months," said Adam Norwest.

Norwest is the owner of the Tacoma Comedy Club. However, for the last six months, he has operated a restaurant out of the space.

In August, Norwest created the Tacoma Burger Company and Grit City Breakfast. At the time, he had no idea when he could start operating a comedy club again, and this gave him the opportunity to at least bring in some sort of money.

"We’re literally busting our butts to break even," said Norwest.

However, the original reason he opened his club was not for food, but to have a space for comedians to perform and folks to laugh.

He says the governor’s announcement this past week that Pierce County can move into Phase 2 is the best news he’s heard in a long time.

"Not knowing what is going to happen to business, to my dream, that was terrifying," he said.

Norwest is wasting no time getting back to normal. He has shows planned out for this upcoming week.

Under the Phase 2 restrictions, crowds must be limited to 25% maximum capacity. For Norwest, he said he is just happy to have folks back inside the club.