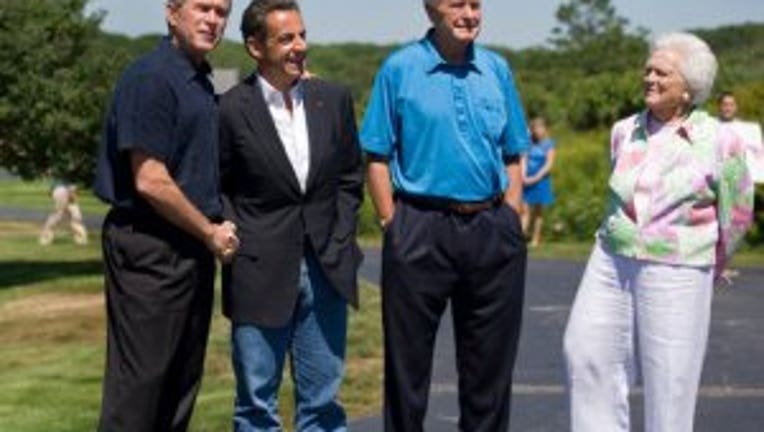 WASHINGTON (CNN) -- The Secret Service is investigating the hacking and publication of private e-mails between members of the Bush family, including former Presidents George H.W. Bush and George W. Bush, which were published online late Thursday.

"The Secret Service is investigating this matter," the agency's spokesman Ed Donovan told CNN on Friday.

Jim McGrath, spokesman to George H.W. Bush, said only that "we do not comment on matters under criminal investigation."

George W. Bush's spokesman also had no comment on the hacking.

The e-mails, which included some private photographs of the political family, delved into personal family topics, scheduling matters and contact information for dozens of extended Bush relatives.

The cache of hacked correspondence was posted on a gossip website Thursday, and included e-mails sent between 2009 and 2012.

Late last year, the elder President Bush spent more than a month in a Houston-area hospital after being admitted with bronchitis. He spent a week in intensive care as doctors treated a fever.

The hacked photographs unveiled Thursday included communications and photos during the time Bush was hospitalized.

At age 88, he is the oldest living president and is four months older than former President Jimmy Carter.