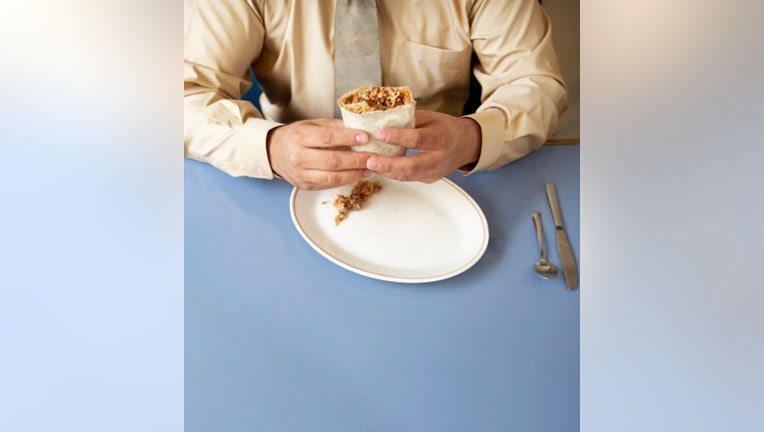 SEATTLE -- A 24-year-old man walked up to a stranger sitting outside of a Seattle restaurant, demanded a bite of his burrito and attacked the victim when he refused, police said Wednesday.

The suspect walked up to him and demanded, "Give me a bite of your burrito," police said.

Police said they got several calls about the incident and caught the suspect as he boarding a bus at Broadway and E. Pine Street.

Officers arrested him and booked him into the King County Jail.