BURIEN,  Wash. – So far in May, we’ve seen violent crime and gang activity throughout Puget Sound.  There’s a fear crimes in Seattle will spread to the south sound to places like Burien.

You’ll see emphasis patrols off Ambaum Boulevard where they’ve seen the most trouble. You’ll also notice more bike cops riding in and out of neighborhoods in apartment complexes.  You’ll see more events like “Coffee with a Cop” where Burien Police try to build trust with the community.

It happened in September, when innocent grandmother Gabriela Reyes Dominguez was shot while in the middle of a gang dispute.  Police arrested the two teens involved in the shooting. 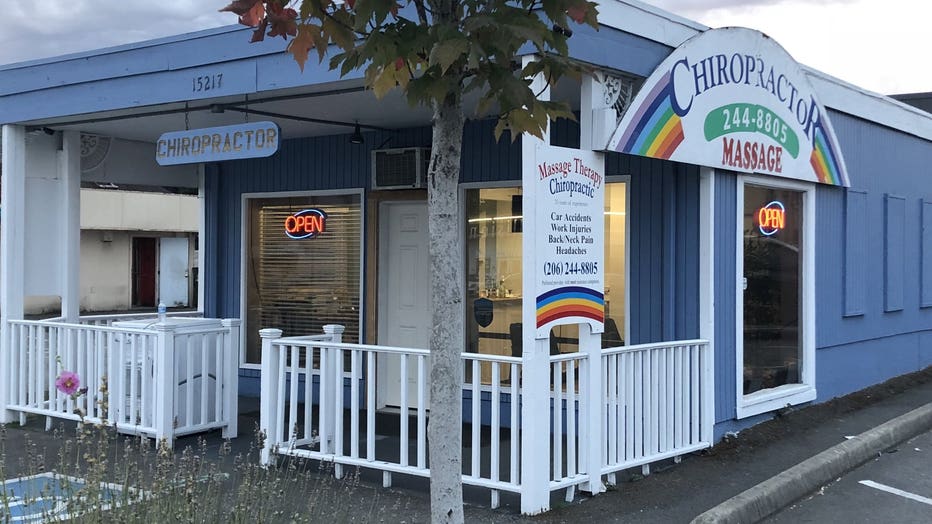 But it’s the death of two other teens that still tortures the community.  The gang-related shooting of 13-year-old Elizabeth Juarez and 19-year-old Eveona Cortez in Burien in March 2018.

“I’m very confident we’re going to see an arrest made in the near future. They’ve given me updates on it and they will solve that case,” said Boe.

“They have an adult counselor and a youth counselor that I’m able to connect them with, someone who’s having a problem in their homes,” said Matta.

And out of his own pocket, once a month he brings in speakers to work with Burien moms.

Next month, Matta will bring in parks and recreation and the school district.

But these programs can’t save everyone. So all 44 Burien police officers just went through gang training.

“What to recognize, what groups are active, what are conflicts going on right now. And really how to engage officers in a positive way, what resources available, what’s out there, what are the other options other than the gang,” said Boe.

“Two officer cars, so two different police officers assigned to one car. And we’re not assigning them to any dispatch calls for service. So they’re entirely proactive in their approach,” said Boe.

In the last year, Burien hired two more Latino, Spanish-speaking officers to reach a growing Latino population to get ahead of gangs targeting new immigrants who fear going to police may lead to deportation.

“It’s easy whenever you have people who are marginalized and don’t have trust in the systems here that are here to help them out,” said Boe.

The goal is simple: keep Burien as peaceful as a farmers market all summer long.

The police department wants the public to help them before a crime happens. So they’re asking for help, even anonymous tips that could prevent a crime.