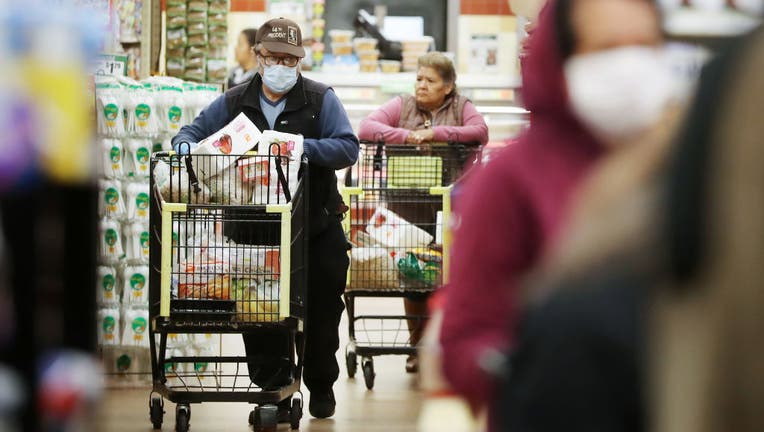 According to a press release from Burien City Council, since Feb. 8 2021, a handful of grocery stores in the city have been required to pay an additional $5 per hour for all workers.

"We have all returned to pre-pandemic activities in our everyday lives, and that includes grocery shopping. Under these ongoing mandates, small, family-run grocers are being crushed under the weight of these mandatory pay increases," said Hetrick. "Our industry has been unfairly singled out for this extra pay, and we are deeply appreciative for the City of Burien’s recognition that we have turned a corner and are no longer operating in a pandemic emergency."

"As all private and public employers are urging employees to come back to work, it is time to remove these arbitrary and mandatory wage mandates that only apply to a small segment of the grocery store community," said Amanda Dalton, President and CEO of the Northwest Grocery Association (NWGA).

According to the city's press release, Monday’s action by the Burien City Council also implements a contract with grocery labor union "UFCW 3000." The contract provides pay raises, benefit increases, pension benefit increases, and safety benefits to the workforce. The contract was effective May 7, 2022; however, it is currently delayed as it recognizes the high cost of paying a mandatory emergency hazard pay wage, city leaders say.

"Our workforce is ready to receive all the benefits due to them in the ratified contracts. Last night, the City of Burien took important action to allow the bargained agreement, where employee voices were present to determine worker wages, not a city ordinance that unfairly targets a portion of the industry. We hope the cities of Seattle, Olympia, Edmonds, and Bellingham take similar action in the coming weeks," said Dalton. "It’s time we move forward and beyond the pandemic regulations." 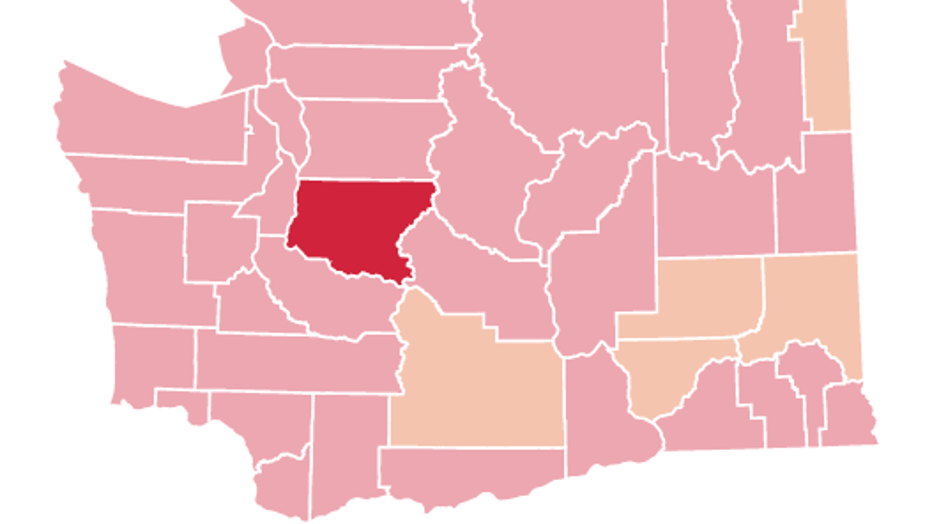 According to the latest numbers from the Washington Department of Health (DOH), 32 of the state’s 39 counties have crossed the seven-day average of 100 cases per 100,000 population, which puts nearly the entire state in the red on the state’s COVID dashboard.

The city of Burien is in King County, which according to the DOH, is in the red as of June 7. This means that the seven-day case rate has reached 389 cases per 100,000 people.

"Right now, we are in the ‘very concerned’ stage, when do we reach the point of ‘really concerned’ or ‘crisis,’ I’m not sure," said Washington State Hospital Association CEO Cassie Sauer.

Sauer said there were 600 COVID admissions in hospitals in the state at the end of last week, with a suspected 75 more to be confirmed. The level is much lower than 1700 admissions during the omicron peak in February, but more than double that of the April daily average of 230 cases.

"Our hospitals continue to be at or, in many circumstances, overcapacity, and in some cases extreme over capacity," said Dr. Steven Mitchell with UW Medicine and the Washington Medical Coordination Center.

COVID concerns: A return to masking?

A key metric Gov. Jay Inslee used to determine the lifting of a statewide mask mandate in March has been surpassed by the recent surge of COVID infections. This begs the question—will we be seeing a return to the mask mandate?