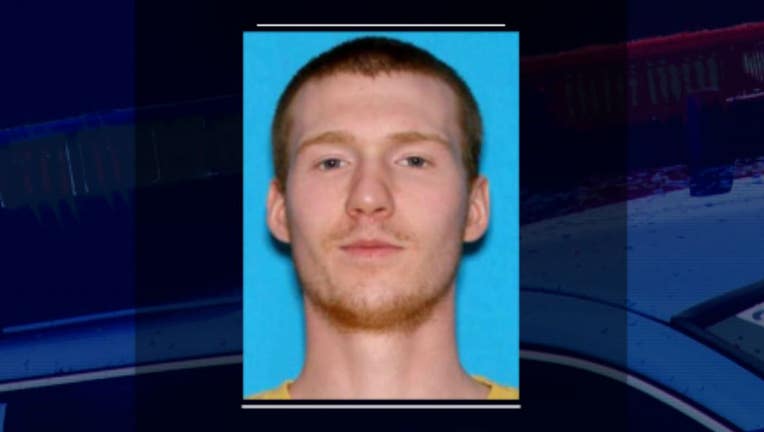 He is wanted for Possession of a Stolen Vehicle and Burglary.

He was last living on Lincoln Way in Lynnwood.

There is a reward of up to $1,000 for information leading to his arrest but you have to call Crime Stoppers with your tip to be eligible for the cash.