PORT ORCHARD, Wash. -- Thousands of opioid pills are on the streets including Hydrocodone, Percocet, Morphine and Oxycodone after more than 14 pharmacy burglaries in western Washington this summer. 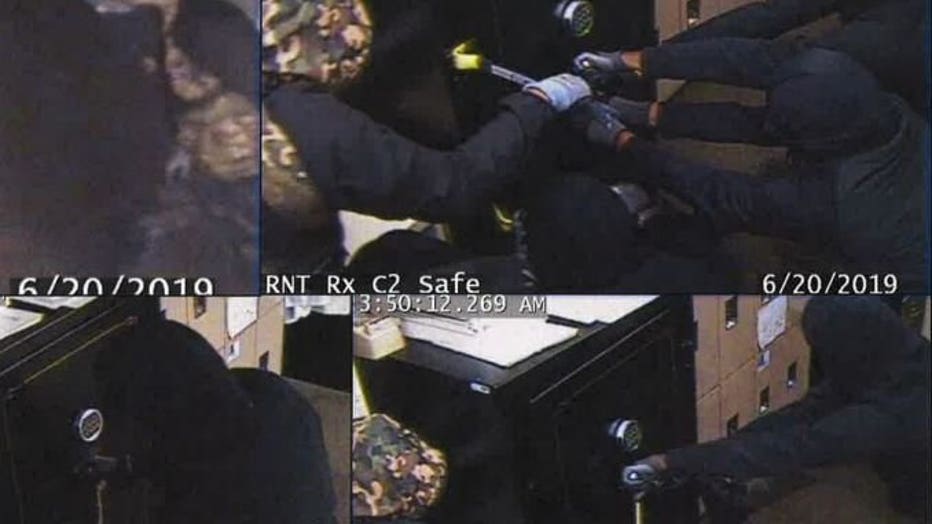 Suspects try to break into narcotics safe at Renton pharmacy

The latest of these burglaries was in South Kitsap County, where two suspects broke into a locally-owned pharmacy in the middle of the night. The owner says it's the first time in over 50 years that anything like this has happened.

"It's such a disheartening thing, that's for sure," South Park Pharmacy owner Ken Paskett said.

The surveillance video from the pharmacy shows two suspects using a pry bar to break the locks on the front door before racing inside.

"It was Monday a week ago at 3:07 in the morning, I got a call from my alarm company," Paskett said.

Paskett immediately drove to the store; deputies were already on scene but the burglars were gone.

"Within four minutes they had scooped up and left the scene in a dark-colored sedan," said Kitsap County Sheriff's Deputy Scott Wilson.   The only other clues are their clothes. One suspect was wearing white shoes that appear to have some red marking on the upper heel. The other suspect's dark hoodie has a large white logo on the front. 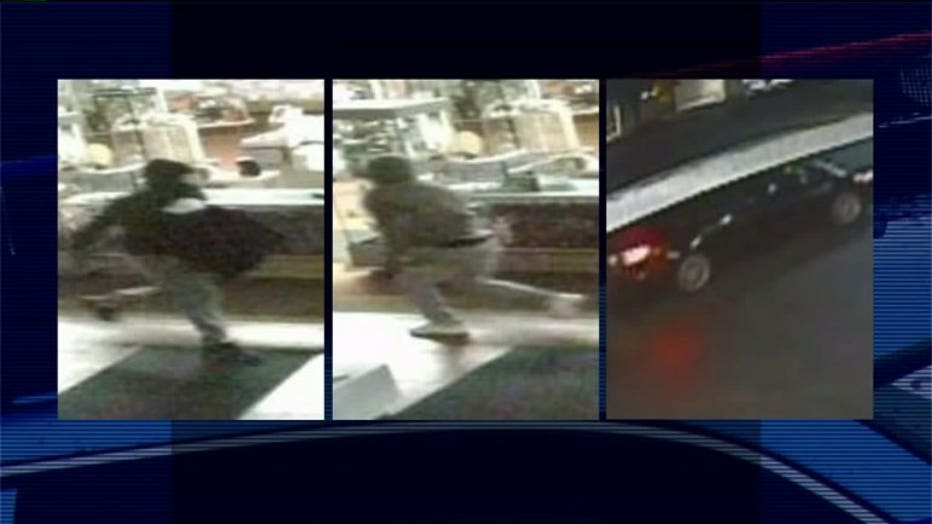 It's the latest in a string of pharmacy burglaries across western Washington, including multiple break-ins since June in Seattle Issaquah and Renton.  Detectives believe there are 4 or 5 suspects involved.    "The burglary of these narcotic pills are only going to exasperate the situation that everyone’s experiencing with overdose issues involving narcotics," said Deputy Wilson. 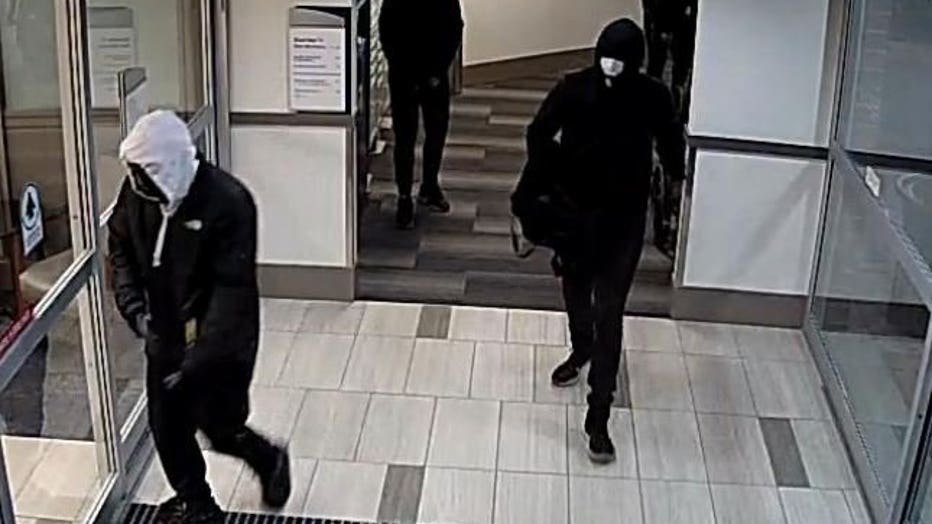 The theft at South Park Pharmacy meant Paskett had to turn customers away when he couldn't fill prescriptions for those who really need them.

If you can identify the suspects involved in the South Kitsap break-in or any of the cases, Crime Stoppers of Puget Sound will pay you a cash reward of up to $1,000. Call the hotline at 1-800-222-TIPS(8477) or submit an anonymous tip through the P3 Tips app on your cell phone. You can also go to www.P3Tips.com.