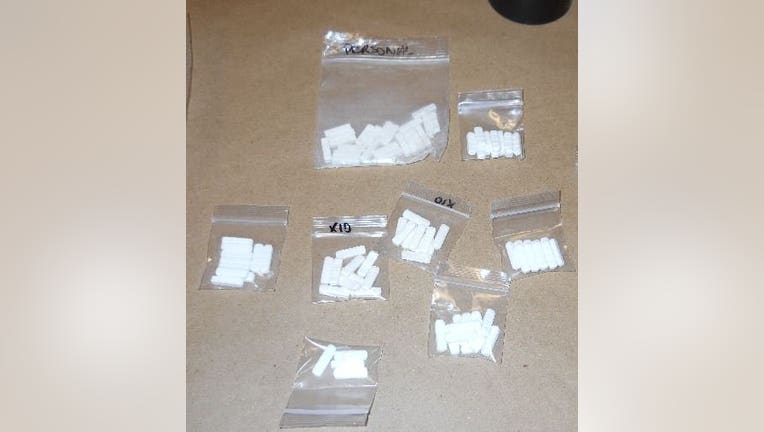 Someone saw a person get out of a car and jump a fence on the 1700 block of N. Northgate Way around 9:45 p.m. Thursday. That person told a 911 dispatcher that they heard glass break and could see people inside of the home.

Officers surround the home and found a woman inside. She was arrested and officers searched the home.