Babies were wrapped as Christmas gifts at a Pennsylvania hospital.

PITTSBURGH - One Pennsylvania hospital decided to wrap its most precious Christmas gifts, newborn babies, in holiday swaddles crocheted by a nurse.

In adorable footage captured at UPMC Magee-Women's Hospital in Pittsburgh, newborns were dressed in crocheted blankets and caps that looked like gift wrapping to ring in the holidays.

According to UPMC Magee, the swaddles with oversized bows and their matching caps were crocheted for the infants by talented nurse Caitlin Pechin.

RELATED: Dad gets huge tattoo identical to son’s birthmark on his chest 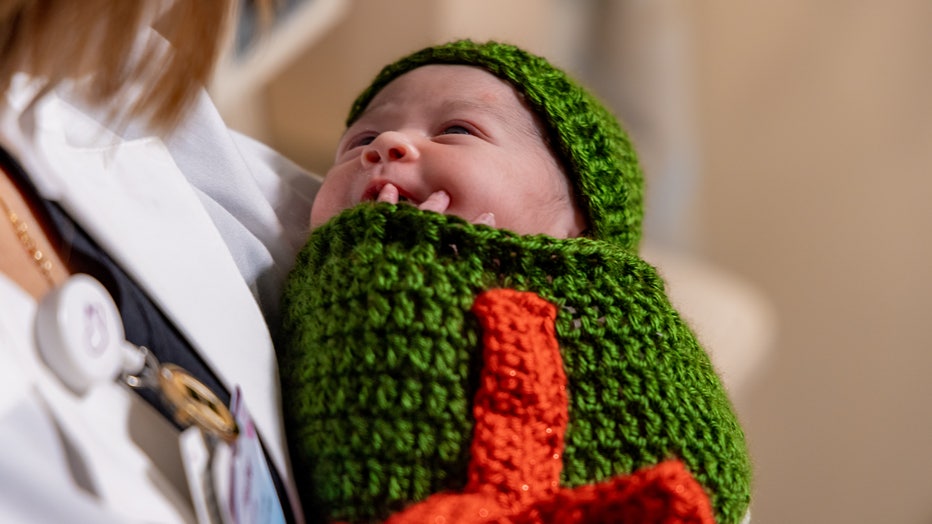 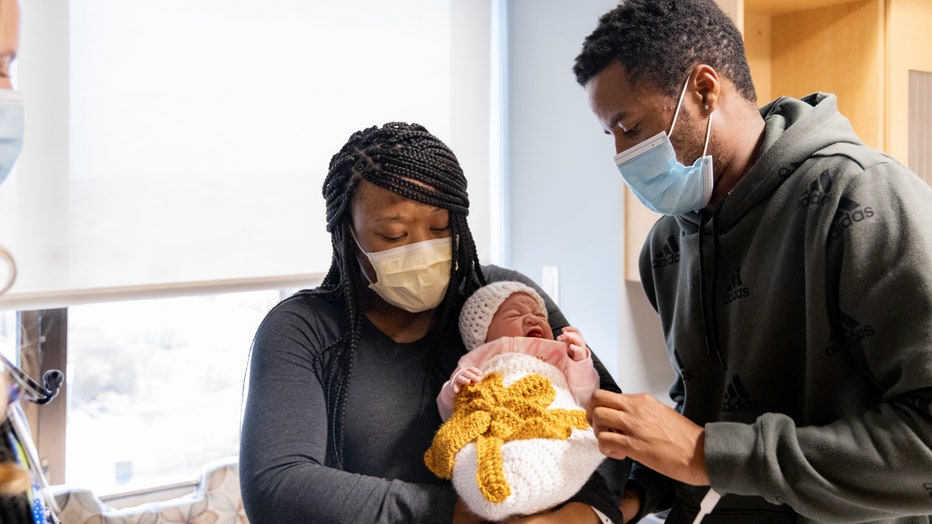 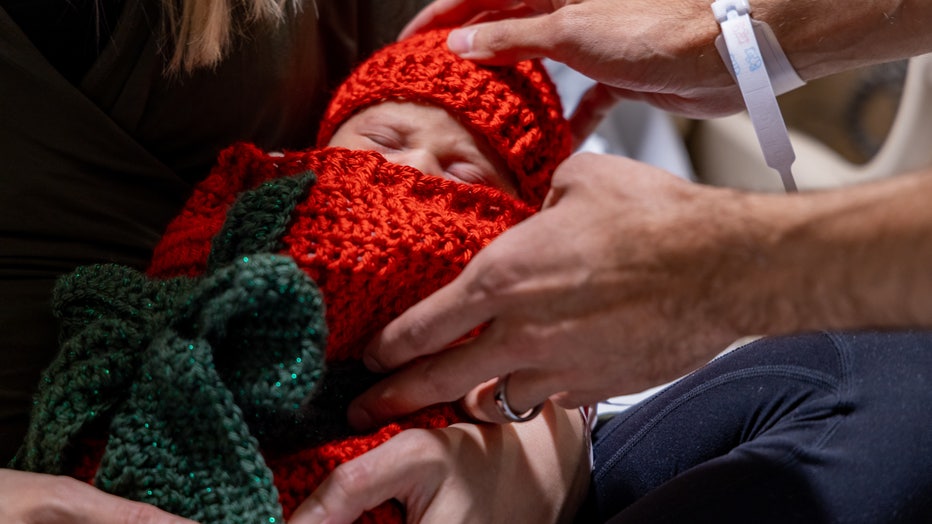 “While so many aspects of life have changed this year, one that remains constant is the excitement of bringing a baby into the world. We are thrilled to celebrate our UPMC Magee babies, who bring so much joy and happiness, during a trying year,” she added.