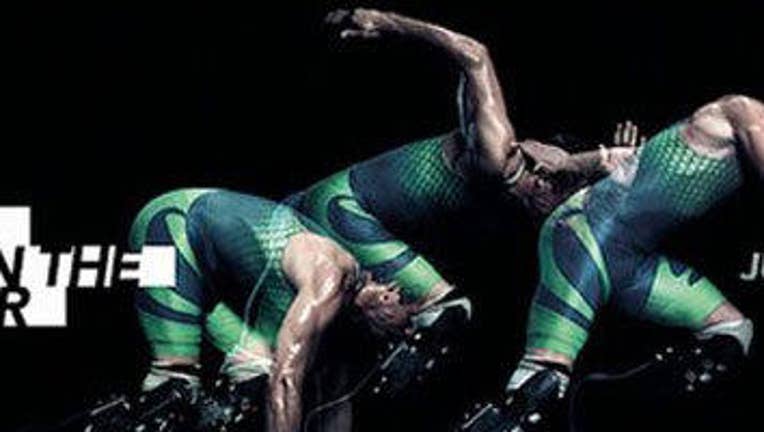 SOUTH AFRICA -- A Nike ad built around a "I am a bullet in the chamber" premise on Oscar Pistorius' official website has been removed after Pistorius' arrest in connection with the shooting death of his girlfriend, Reeva Steenkamp.

The "bullet in the chamber" reference is in regard to how quickly Pistorius leaves the starting blocks at the beginning of his races.

Also, Jon Sigurdsson, the chief executive of Ossur, the company that makes the blades that Pistorius used to compete, said Thursday, “It is completely premature to discuss or speculate on our business relationship with him.”

Pistorius, 26, was born without the fibula bone in both legs. He was known as the "Blade Runner" for his use of carbon fiber prosthetic blades. He was the first double amputee to run in the Olympics and reached the 400-meter semifinals in London 2012.