SEATTLE -- A bullet was fired into New Start High School Thursday, but no one was injured, the King County Sheriff's Office said.

The "round entered office window and lodged in a 3 ring binder," the sheriff's office tweeted. "Major Crimes detectives are handling."

At about 1:30 p.m., the high school AT 614 SW 120th St. was "advised to go into lockdown after two shots were fired outside the building," said Tove Tupper, assistant director of communications for Highline Schools. "One bullet hit the school's administrative offices. No one was injured. The school remained in lockdown until dismissal at 3:25 p.m."

Sheriff's spokesman Sgt. BJ Myers said the administrative office was staffed at the time the bullet crashed through the window, went through a cabinet and lodged into a binder.

No one saw a shooter or vehicle or where the bullet came from," Myers said. 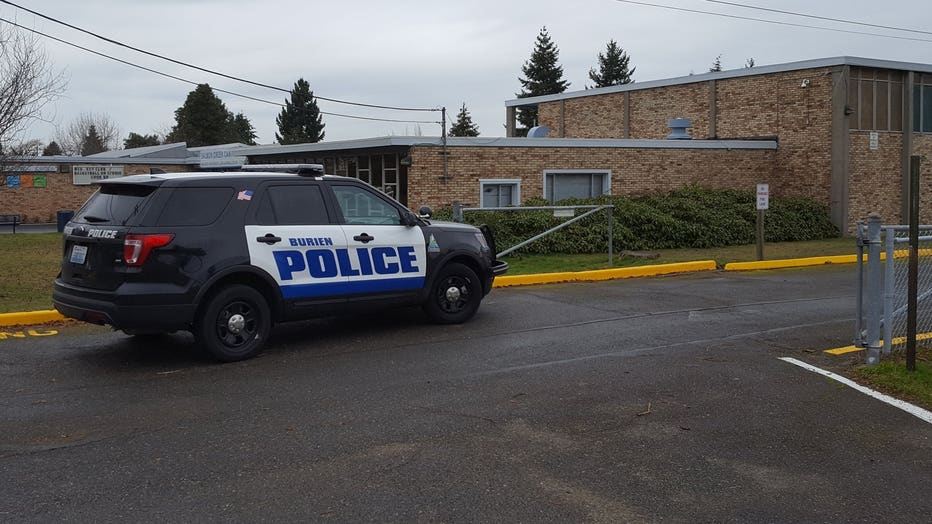 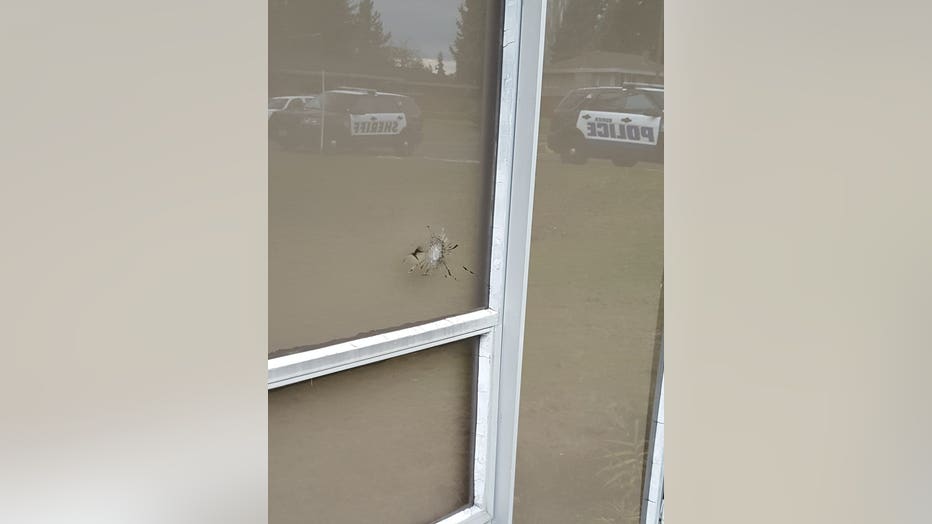 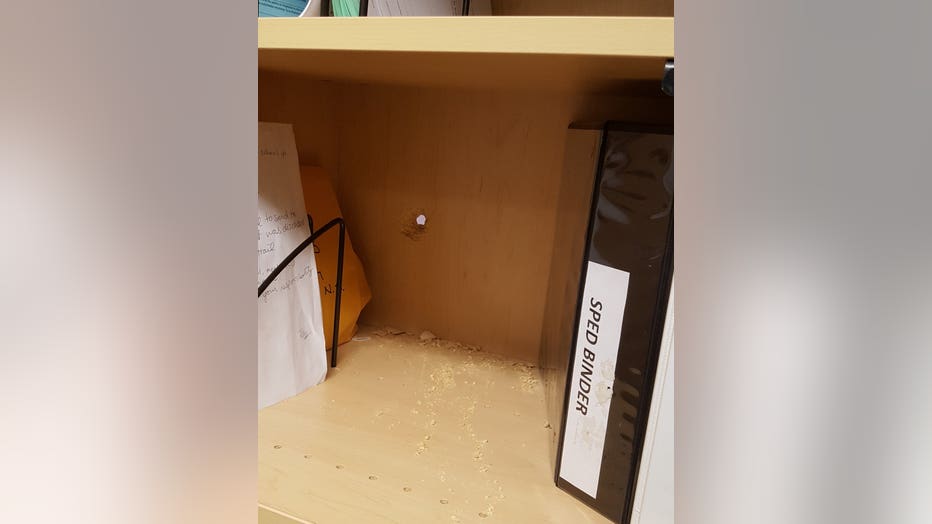 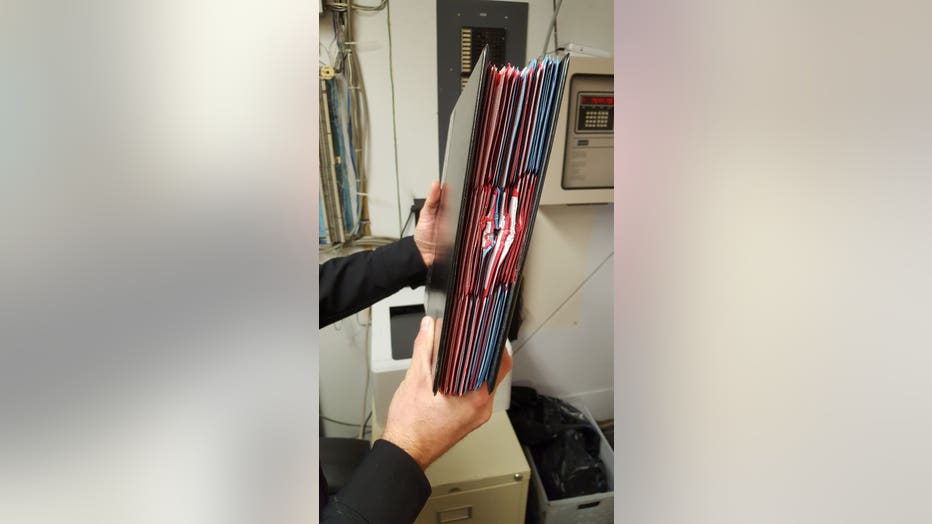