WASHINGTON -- A federal budget compromise that already passed the U.S. House cleared a key procedural hurdle Tuesday in the Senate, increasing the likelihood it will win final congressional approval this week.

President Barack Obama has signaled his support for the plan worked out by the budget committee leaders in each chamber that would guide government spending into 2015 to defuse the chances of another shutdown such as the one that took place in October. 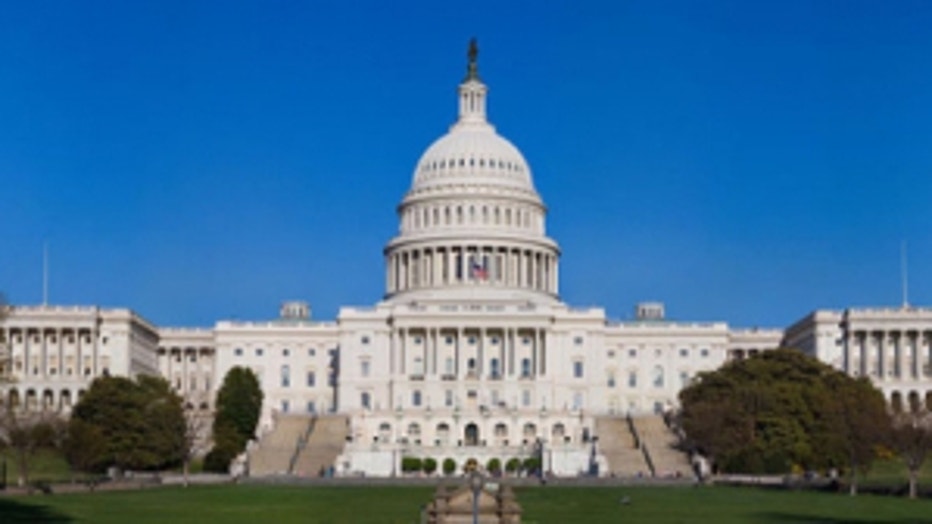 Tuesday's vote overcame a Republican filibuster attempt that required 60 votes in the 100-member chamber to proceed on the budget measure. The count was 67-33, with a dozen Republicans joining the 55 Democrats and independents in support of the plan.

Final approval in the Senate requires a simple majority of 51 votes. The budget plan easily passed the House last week on a 332-94 vote.

Some Senate Republicans said before Tuesday's vote that the most important thing for now was to lower the budget deficit, even if only by a small percentage, and prevent further government shutdowns like the 16-day stoppage in October that proved politically damaging to the GOP.

Sen. Ron Johnson, who was lobbied to support the bill negotiated by fellow Wisconsin Republican Rep. Paul Ryan, said he wanted "to make sure we avoid any additional government shutdowns."