Brush fire and evacuations along I-90

A brush fire along Interstate 90 forced some homes to be evacuated and partially closed the freeway Friday afternoon near Cle Elum.

CLE ELUM, Wash. - A brush fire along Interstate 90 forced some homes to be evacuated and partially closed the freeway Friday afternoon near Cle Elum.

The Kittitas County Sheriff said Level 3 evacuations were in place as the fire was threatening homes on Three Lakes Road and Little Creek Road in the Leisure Lane development. The level 3 evacuations have since been lifted.

According to the Washington State Patrol, the fire was initially burning in the median and on both shoulders of the road.

Both directions of I-90 have reopened. 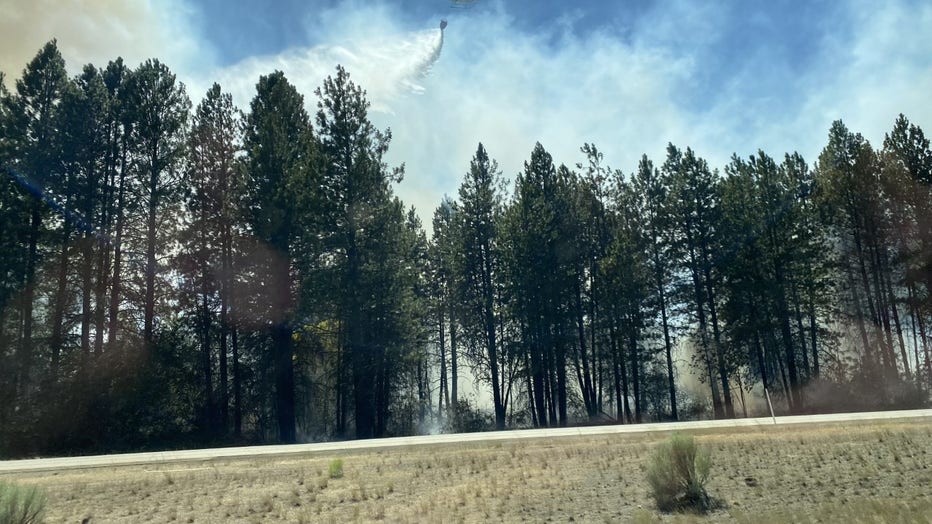 Photos and video from the scene showed smoke and flames along the freeway.

The Washington State Department of Transportation advised drivers to always be prepared.

It was not immediately known what caused the fire. 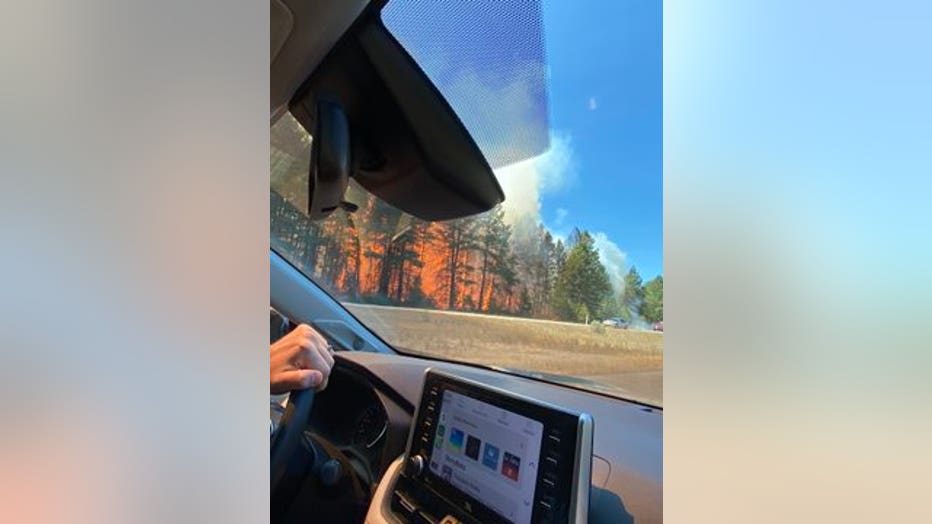