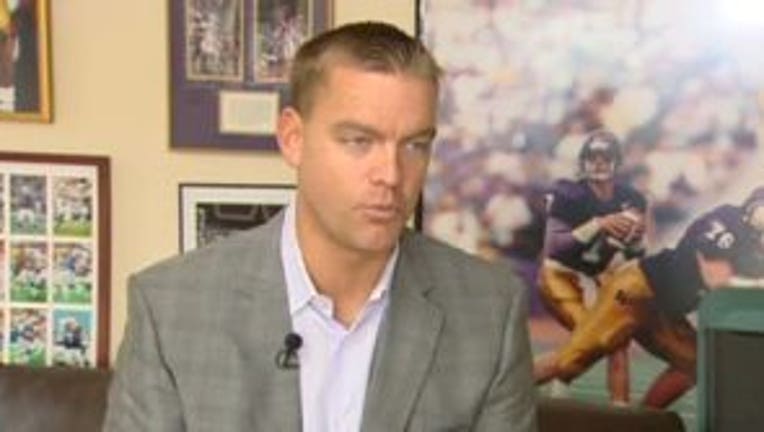 The former University of Washington star and Puyallup High School All-American has been calling college football for ESPN since August 2008, working as a college football analyst for ESPN and ABC's Saturday games, and is also a studio analyst for the networks. Since 2009, Huard has co-hosted a sports radio morning show on 710 ESPN. After a standout high school career at Puyallup and a record-setting stint at the UW, Huard went on to play six years in the NFL, including four spent with the Seahawks, from 1999-2001 and 2004.

Menefee begins his fifth season with the Seahawks broadcasting team as the play-by-play announcer for preseason telecasts.