SEATTLE -- Several business owners on Capitol Hill have sent a letter to Seattle Mayor Ed Murray voicing their concerns about the idea of raising the minimum wage to $15 an hour.

They are part of the Broadway Business Owners Association on Capitol Hill. In the letter to the mayor, the group asks the city to exempt small businesses from having to pay $15 an hour if the city ultimately decides to raise the minimum wage. 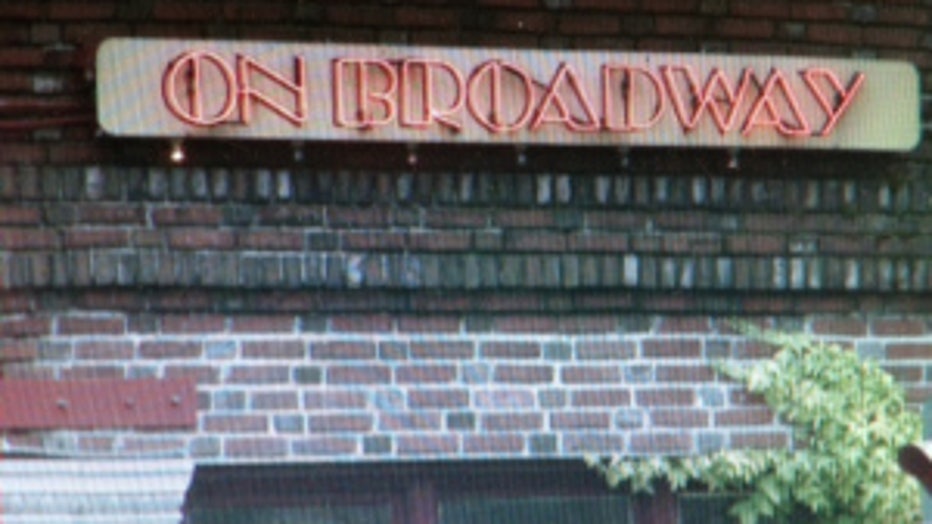 "I don`t want my neighborhood to fall apart, that`s what I'm worried about," said Nikki Page, the owner of Scream Salon, just off Broadway. She also signed off on the letter to Murray.

The group is made up of owners of clothing stores, salons, and restaurants. The letter says a $15 minimum wage hike would mean a 60% increase in employee wages, and "would create an extreme hardship and, in some cases, closure of small business owners and family-operated businesses whose profit margin, if barely, is in the 2-5% margin range.”

Page added, "The idea of paying that much higher in wages all at once makes your heart skip a beat."

The mayor has formed a task force to look at how feasible a minimum wage increase would be in Seattle. Kshama Sawant, newly elected to the City Council, has made it her priority to raise the minimum wage in the city to $15 an hour.

"I don`t want to hurt small businesses, but I think we all need to step back and study this issue," said Murray, who added it's possible the $15 minimum wage could be phased in and that some small businesses could be exempt.

Supporters of an increased minimum wage argue that it would ultimately be good for those businesses on Broadway because by raising wages, a large population of employees across the city would then be able to shop and eat at those locations.