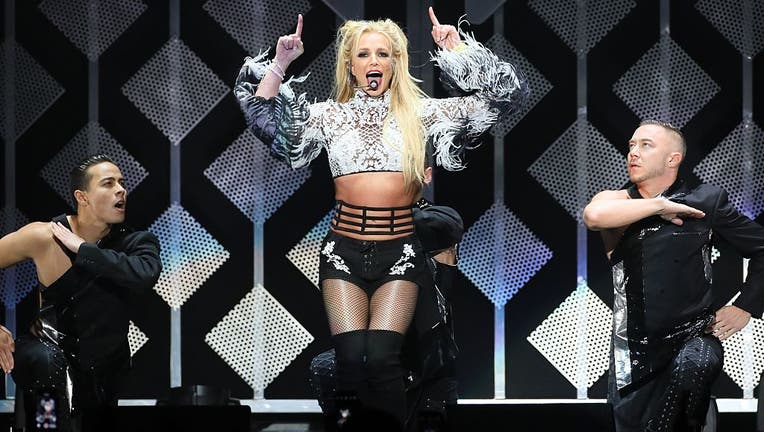 The news comes amid the pop star's longtime manager resigning on Monday after she expressed her desire to go on an indefinite performing hiatus and amid consistent finger-pointing between Spears’ conservatorship team.

Pop icon Britney Spears has lost her battle to have her father removed from his role as conservator of her estate.

Get updates on this story from FoxNews.com