BURLINGTON -- "Today is my grand opening," declared Cheryl Hicks, owner of "Hats Off," a new sports apparell business in Burlington.

Turns out, her timing could have been better, though she could never have guessed part of a bridge on a major federal highway would sit under water, and the detours would wreak havoc.

There is plenty of traffic outside her new business, but it's a lot of frustrated drivers crawling along to their destination, and they don't seem to want to stop for anything.

"People do not want to get out of line," said Hicks. "Once they are in line they are staying there."

Drivers don't even want to budge for ice cream!

At Big Scoop, normally a busy spot on a Saturday, the owner, Clara Kyle, said the biggest challenge is, "finding something for all my teenage employees to do."

Kyle calls the the traffic outside her front door horrendous, but said she hopes eventually, locals will make their way back to her ice cream shop.

"It may take a while and if it does we'll just go with the flow I guess." 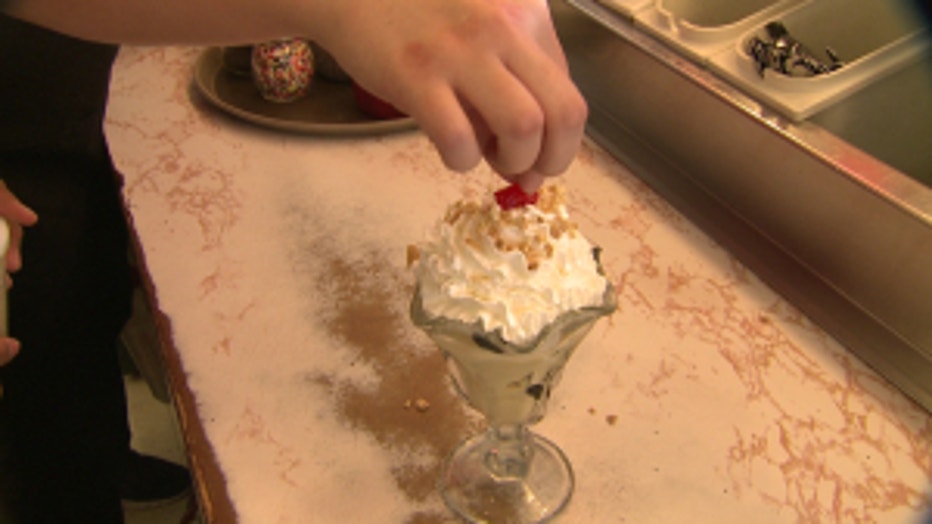