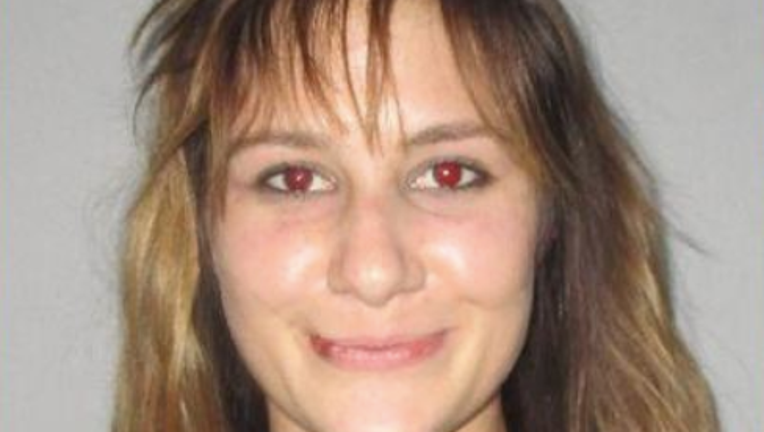 PALM COAST, Fla. – Bridesmaids who party together, fight together. That was apparently the unspoken code at a wedding Sunday in Palm Coast, Fla., where the New York Post reports an uninvited interloper caused a scene with a man she claimed was her boyfriend.

Per WKMG, deputies say 20-year-old Shelby McDowell snuck into the Hammock Beach Resort to keep tabs on Darby Johns, who was attending a wedding there as an invited guest and who McDowell says is her romantic partner.

Once there, McDowell said she saw Johns making out with a woman on the dance floor. That woman told cops McDowell rushed over to where she and Johns were, tossed a drink on the pair, then punched her face; Johns says they hadn't even made it to the dance floor yet when McDowell came onto the scene, and he denies kissing the other woman.

After allegedly assaulting Johns' companion, witnesses say McDowell then ran to a resort bathroom—and that's when the wedding party apparently decided to get involved. McDowell says a bunch of bridesmaids yanked her out of a bathroom stall by her feet and started hitting her, but the resort manager told police that when he arrived on the scene to break up the brawl, McDowell was on top of the woman who'd been with Johns and was punching her.

To make matters more complicated, at least for McDowell: Johns says she's not his girlfriend. McDowell was booked at the Flagler County Jail and faces misdemeanor battery charges, per WPEC.