New mural unveiled in Louisville in honor of Breonna Taylor

A Louisville councilwoman and a nonprofit revealed a mural in her honor, and several other events are planned around the city for the weekend of what would have been her 28th birthday.

LOUISVILLE, Ky. - Ahead of what would have been her 28th birthday, Louisville revealed a new mural Friday dedicated to Breonna Taylor.

Councilwoman Donna Purvis and the Russ Smith Foundation had the mural painted on the basketball court at Lannan Park. Onlookers cheered and shouted "Breeway" as the tarps came off, revealing Taylor’s face.

"I'm grateful. I'm just ... I'm happy, then to have so many people, good people around to honor it and support it," Taylor's mother Tamika Palmer told WDRB.

Taylor became a catalyst for social justice following her death at the hands of the Louisville Police Department. Officers executed a no-knock warrant at her home on March 13, 2020, while Taylor was asleep.

Her boyfriend, Kenneth Walker, fired his weapon at police — claiming he thought someone was breaking in and said officers never identified themselves. Police fired multiple rounds into the apartment. Six of them struck Taylor.

RELATED: Charges permanently dropped in shooting case against Breonna Taylor’s boyfriend from night she was killed

Her death, along with George Floyd’s and Ahmaud Arbery’s, led to protests coast to coast. Louisville banned no-knock warrants soon after her death. And banishment of such warrants is a major piece of the George Floyd Justice in Policing Act currently tied up in Congress.

But despite months of outrage and demonstrations, a Kentucky grand jury declined to charge officers for Taylor’s death. The jurors indicted Officer Brett Hankison for wanton endangerment, but that charge is not directly related to Taylor’s death. 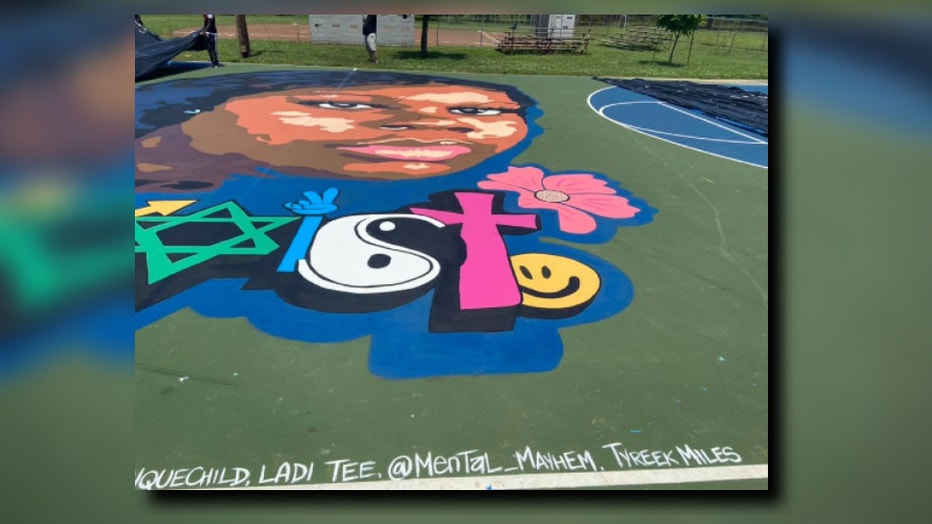 "I know good things have come from it but I don't feel like true justice will be served until the people collectively will be held responsible," Taylor's close friend Alena Battle told People Magazine. "I feel like at the end of the day, accountability has to take place in order for this to not happen to somebody else's family."

Louisville has several events planned to commemorate Taylor’s June 5 birthday — including a virtual run, walk and bike ride, as wells as a party.

Trina Curry, Taylor’s cousin, told People she believes Taylor’s legacy will be bringing the community together. And she wants everyone to celebrate Taylor on Saturday.

"She liked to go out and party, just to celebrate life, another year," Curry said. "Anyone that knew her knew that she likes to celebrate and be celebrated. Just enjoy June 5 like it's your birthday."