Bremerton police looking for tips in case of man believed to be kidnapped, murdered

After Andre Coleman was reported missing, Bremerton Police started unraveling a plot to kidnap and kill him. Investigators say there were multiple people involved.

BREMERTON - The mother of a 28-year-old father of three who went missing in Bremerton on March 1, 2021 says she will not give up until her son is found.

"The hardest thing is not having him. I know me and his brothers and sisters, his uncle, his cousins, all of them want justice but they also want to be able to say goodbye," said Leslie Taganas. 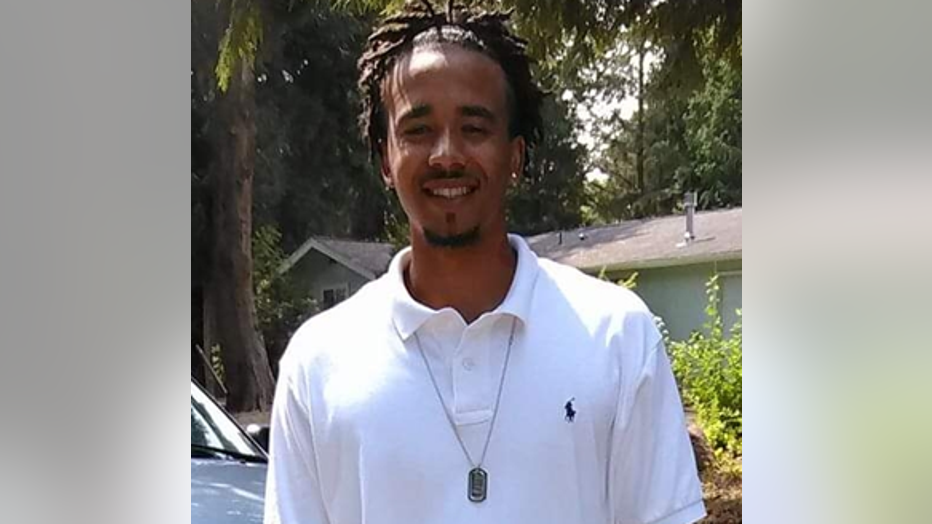 Crime Stoppers of Puget Sound is offering a $1,000 reward for information that leads to an arrest in the disappearance of Andre Coleman from Bremerton

After Andre Coleman was reported missing, Bremerton Police started unraveling a plot to kidnap and kill him.  Investigators say there were multiple people involved.

"We hope that some of the relationships where loyalty was thick in the beginning has degraded over time.  "It’s really difficult for multiple people to maintain a secret of that nature for so long without it having some effect on their person, on their psyche, on their mentality," said Lt. Aaron Elton with Bremerton Police. 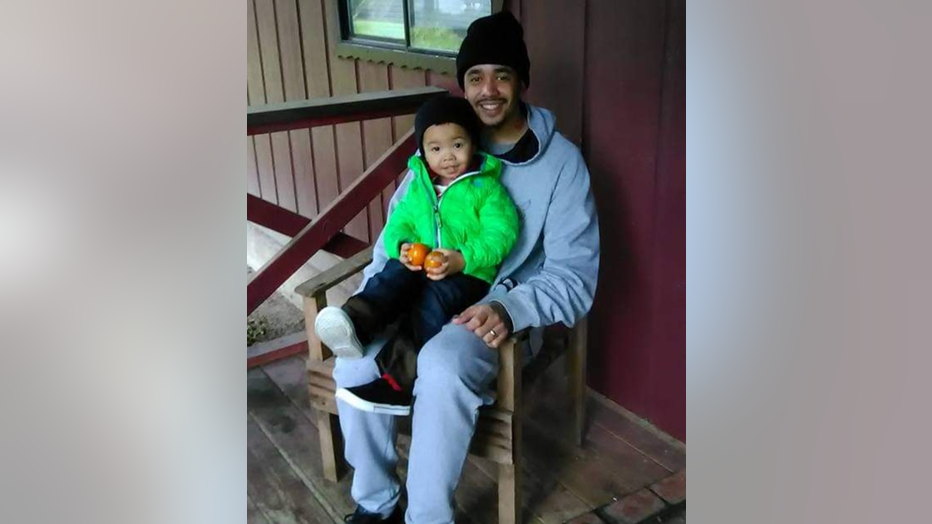 In court documents, police say Facebook messages between the former Bremerton High School Basketball player who struggled with addiction and a 30-year-old woman show she lured him to the WinCo grocery store for a drug deal to deliver him to her fiance', Steve Kerr.

Detectives say Kerr had been working on a plan to kill Coleman and dispose of his body over an alleged dispute about a theft of drugs or money.

"I just don't understand why it went so far. I think that's what hurts me the most.  If they would have known Andre sober. He was a good person. He just had a disease," said Taganas.

Police arrested the woman for being an accomplice to the kidnapping but she was later released from jail after prosecutors declined to file criminal charges at this time. Q13 News does not name suspects unless they are formally charged with a crime.

"I know in my heart after reading that probable cause that she knew exactly what she was doing and that is pure evil. I don't even know how somebody can even sleep knowing that they hurt my child," said Taganas.

Bremerton Police say they learned that that Kerr allegedly beat Coleman to death at a property in Tahuya.   A month later, Kerr was shot and killed. 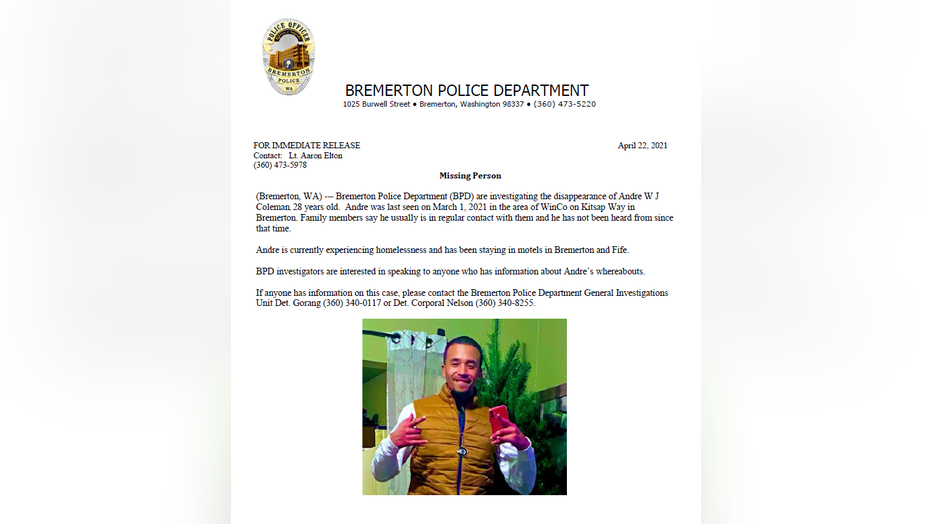 Detectives served multiple search warrants on various properties as they searched for Coleman's remains.  "We’ve seized approximately 1700 pieces of evidence, digital and physical. We have a lot of evidence at the crime lab waiting to be processed, evaluated there," said Lt. Elton.

The break in the case may come when someone has enough of a conscience to come forward with information on the remaining suspects involved.

"No matter how small or how inconsequential you believe it is, don’t make that judgement, please call us and get in touch with one of our detectives and tell us what you know and we can evaluate it from there," said Lt. Elton.

Coleman's mother has started a Gofundme to raise money to add to the reward for tips to find her son and hold his killers accountable.  You can donate here.

"They think they got away with it. Don't give them more power. If you know something, please don't give those people more power in not speaking up," said Taganas.

Crime Stoppers of Puget Sound is offering a $1,000 cash reward for any tip that leads to an arrest in the case.  Taganas is adding $500 to that reward.   You will remain anonymous and will never be asked to give your name.