BREMERTON, Wash. - Bremerton Police are searching for a man seen hanging out of a car with a gun. He may be connected to a massive bar fight that broke out early last week.

On May 15, officers were called to "what was described as 200 people" brawling outside McCloud’s Grill House around 1 a.m., according to authorities. The fight reportedly escalated to the point where gunshots were fired.

Authorities say no one was injured, but police did not locate the shooting suspect.

Officers received several photos showing a man hanging out of a moving car with a gun, and another man in "security-style" garb with a gun on his hip. 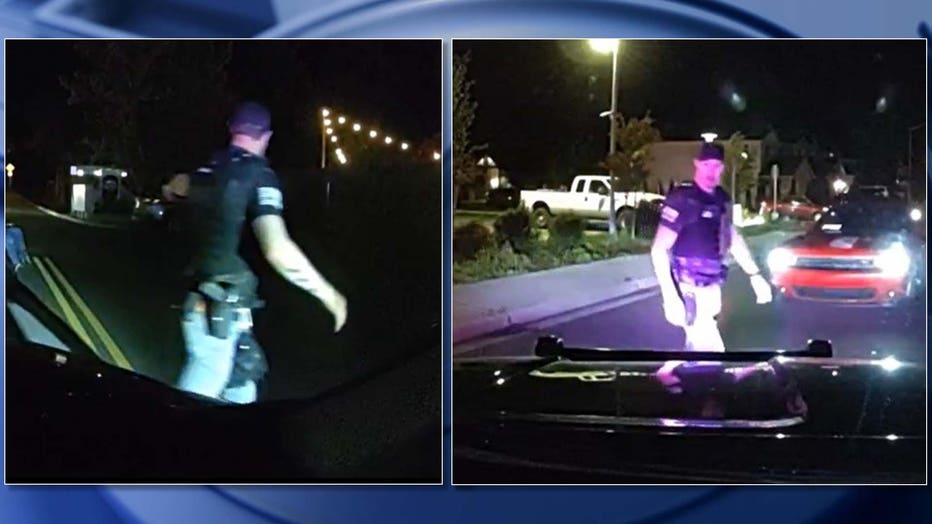 Bremerton Police need help identifying both men, and anyone with information or photos is asked to call (360) 473-5228.